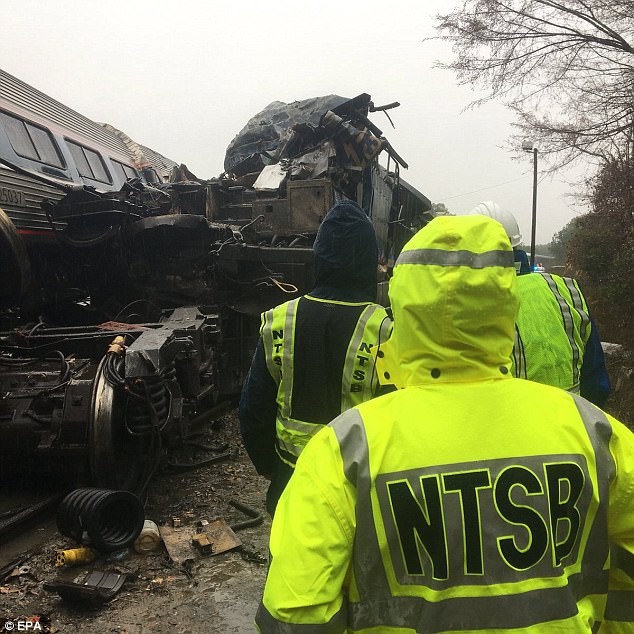 A train conductor and an engineer were killed after an Amtrak passenger train crashed into a stationary freight train in South Carolina around 2:45 a.m. on Sunday. This is the third Amtrak train crash in less than 2 months. 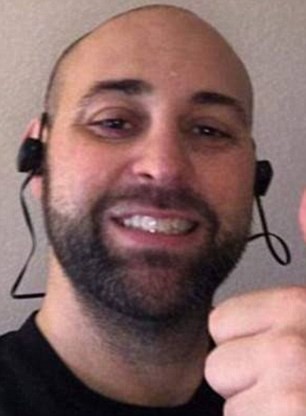 Amtrak Train 91, carrying 9 crew members and 136 passengers, was traveling from New York to Miami when it hit the CSX Corp freight train that was stopped on a side track at about 2:35 a.m. (0735 GMT). Amtrak Train 91 was traveling south and should have continued straight down the tracks, but the rail switch had been manually set to divert the train onto the side track where the CSX train was parked, NTSB Chairman Robert Sumwalt said at a news conference on Sunday afternoon. 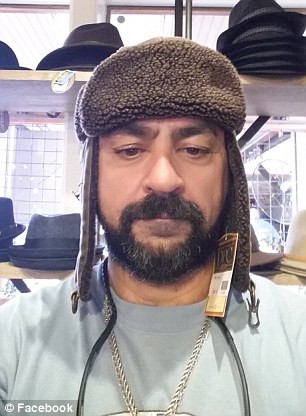 Federal investigators are trying to figure out why a switch was in the wrong position. Investigators say the crash was preventable. It could have been prevented through a GPS-based system called "positive train control" that knows the location of all trains and the positions of all switches in an area to prevent the kind of human error that can put two trains on the same track.

"It could have avoided this accident. That's what it's designed to do," said National Transportation Safety Board Chairman Robert Sumwalt, referring to technology that regulators have been demanding for decades with mixed success. 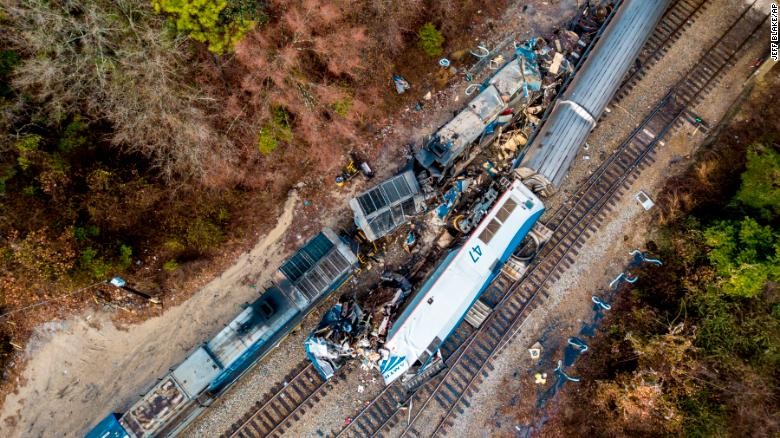 This is the U.S. passenger rail operator’s third fatal crash in as many months. In December, an Amtrak train derailed near DuPont in Washington state and hurtled off an overpass onto Interstate 5, killing three people. Last week, an Amtrak train carrying members of Congress to a Republican retreat in West Virginia struck a truck near Charlottesville, Virginia. 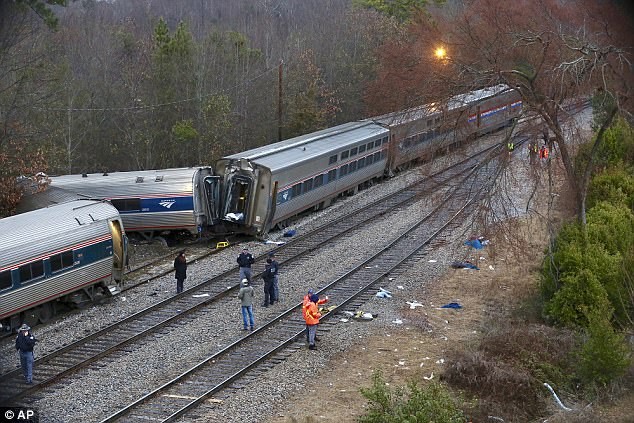 Amtrak blamed a freight rail operator for causing the Sunday crash when one of its passenger trains was diverted onto a side track and slammed into a parked, unmanned freight train in South Carolina. 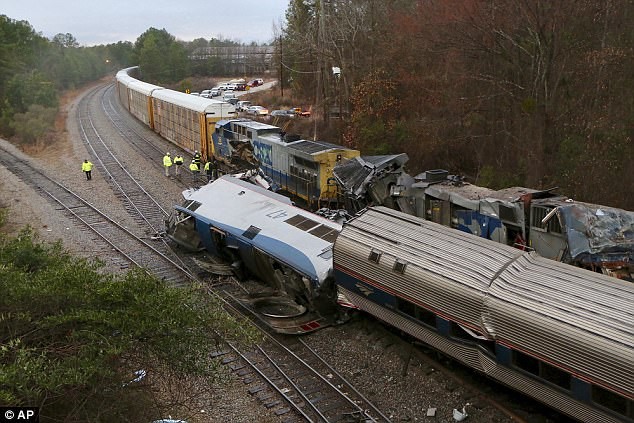