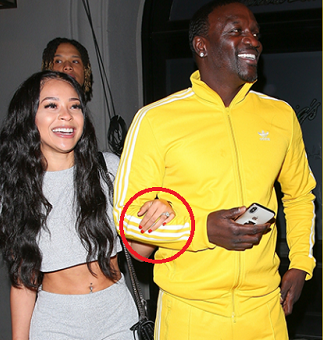 It's no longer news that Akon who is a Muslim believes and practices polygamy.

The American-Senegalese singer is a proud husband of four women, and it's yet unknown if he has divorced any of them.

Yesterday, the Konvict Music Boss was spotted with his fifth wife as they both stepped out for a romantic pre-valentines dinner. 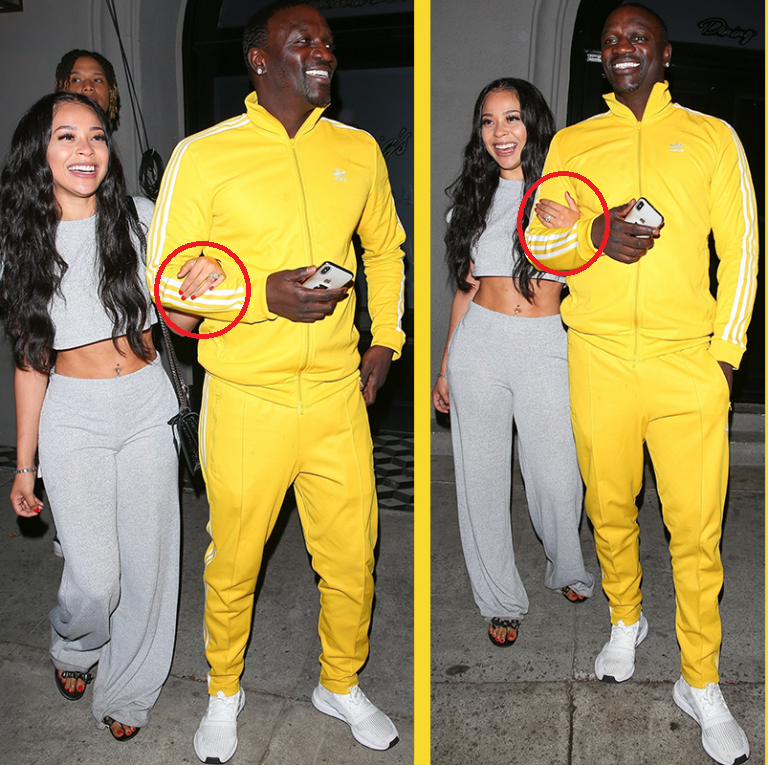 The pretty lady who was smiled as she stepped with the singer, flashed what appeared to be an engagement ring during the outing. 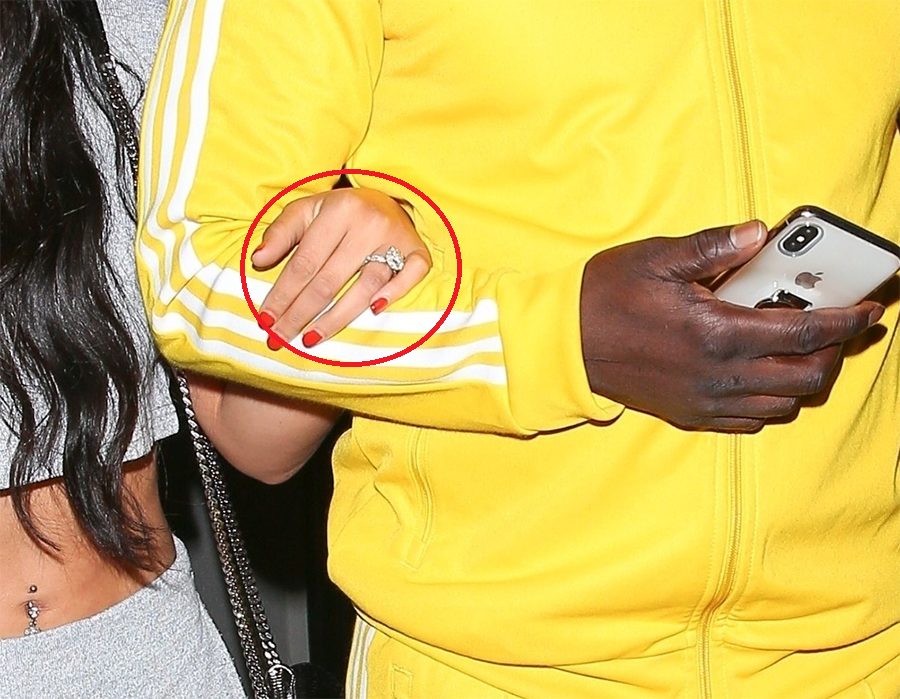 Akon's prominent wives include Rosina Bruck, a performer, and Tomeka Thiam among others. He also has multiple girlfriends and several kids. 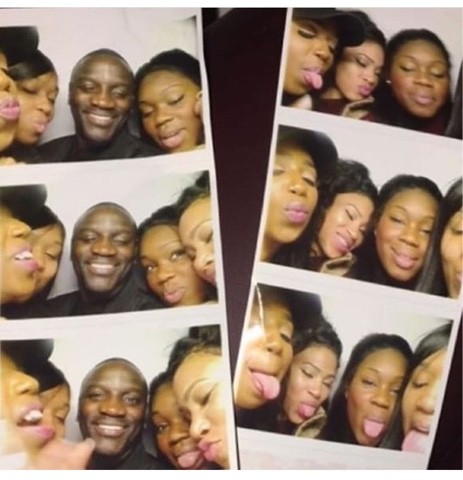 Title : Â Akon is reportedly engaged to his fifth wife to be (Photos)
Description :       It's no longer news that Akon who is a Muslim believes and practices polygamy. The American-Senegalese singer is a proud husband o...
Rating : 5
Related Posts: Entertainment, News