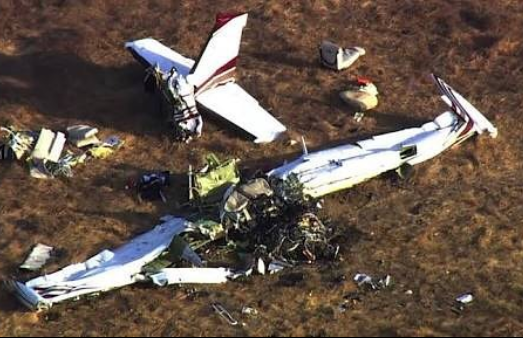 According to Russian authorities, all 71 people on board a Russian jet were killed when it crashed after taking off from an airport near Moscow.

All 65 passengers and six crew members onboard the flight perished when the Saratov airlines flight plummeted to the ground after leaving Domodedovo airport, state news agency TASS reported.

The jet was heading to the city of Orsk in the Orenburg region that borders Kazakhstan when it disappeared from flight radars on Sunday.  It was just 10 minutes into the short-haul flight when it crashed, state media reported.  Russian state TV channel Rossiya-24 showed footage of fragments of the plane in a snow-covered field.

"Debris has been found, there are no survivors," TASS quoted a source as saying.  It was not immediately clear what caused the crash. The Russian Transport Ministry was considering various possible reasons, including weather conditions and pilot error, Interfax said.

Title : At least 71 people are dead after a Russian commercial plane crashed shortly after leaving Moscow airport
Description : According to Russian authorities, all 71 people on board a Russian jet were killed when it crashed after taking off from an airport near Mos...
Rating : 5
Related Posts: Entertainment, News