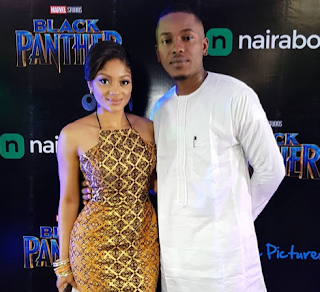 The most anticipated movie of the year ‘Black Panther’ which celebrates black excellence and diversity will be opening in Cinemas tomorrow 16th February, 2018.

The movie which held its first ever screening in Nigeria organized by one of Nigeria’s biggest movie distributions, Blue Pictures and Nairabox, saw excited Cinema lovers dressed in different classy and sophisticated traditional attire in respect to the origin, nature and theme of the movie which was "African Royalty". 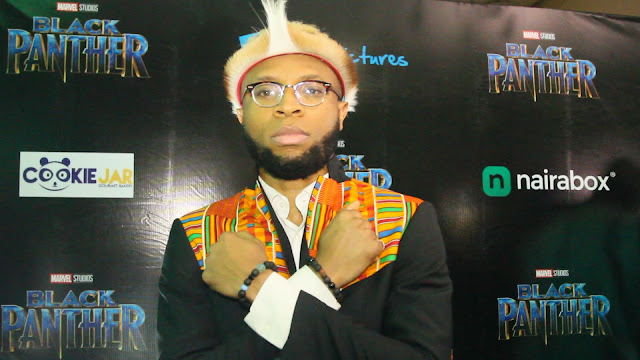 Black Panther follows T'Challa's actions after the death of his father in Captain America: Civil War as he returns to Wakanda as the new king. 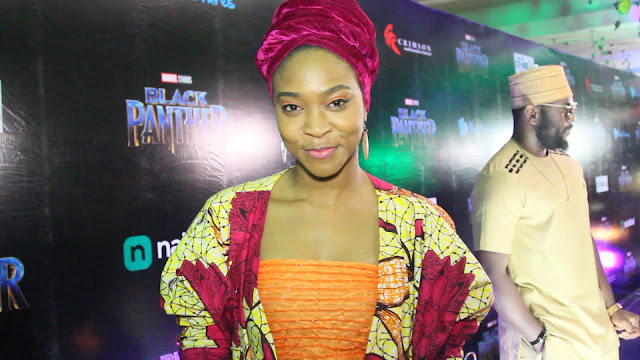 Speaking to a viewer who watched the movie he said; “No matter how much the world tries to strip the movie of its political coloration and treat it as just another Marvelsuperhero fest, it is what it is; and director, Ryan Coogler, does not shy away from making Black Panther the blackest black movie he could make.”

Actor Timini Egbuson said; “I have been looking forward to this movie. A black super hero movie, with black cast and directors, I'm really excited that I get to be among the first people to see this movie in Nigeria. It was totally worth the wait.”

Black Panther is the latest installment in the Marvel Cinematic Universe's lineup of movies. The movie is directed by Ryan Coogler--director of Creed-- and stars Chadwick Boseman, Lupita Nyong'o, Andy Serkis, Martin Freeman and other stellar actors. 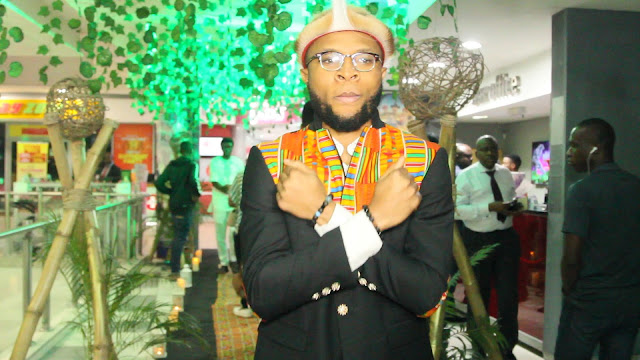 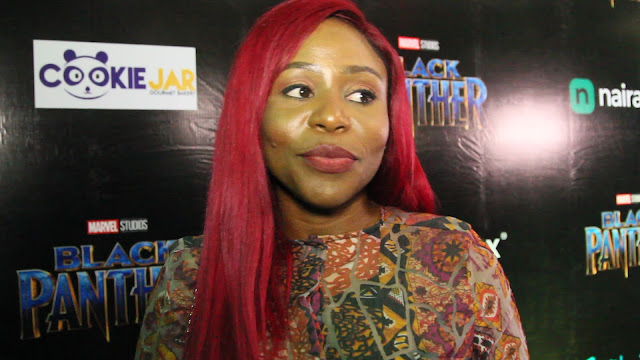 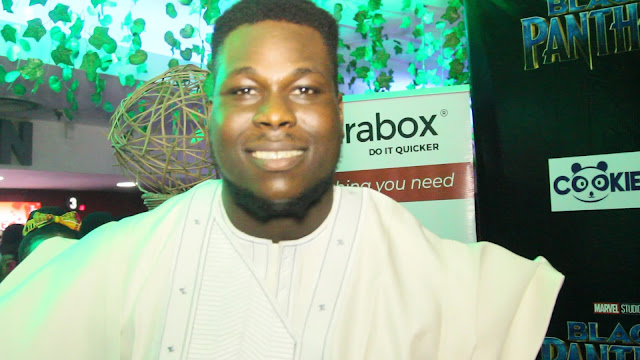 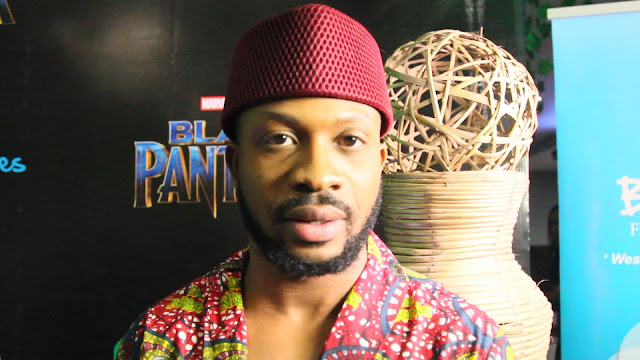 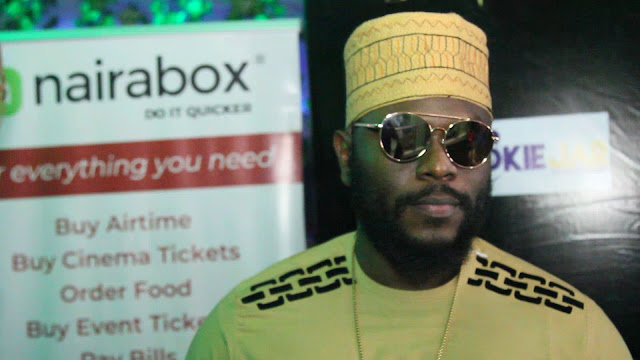 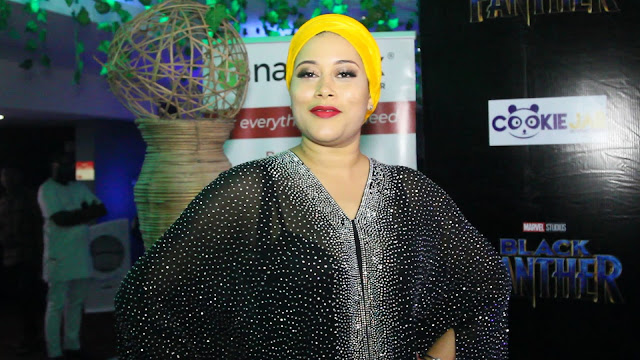 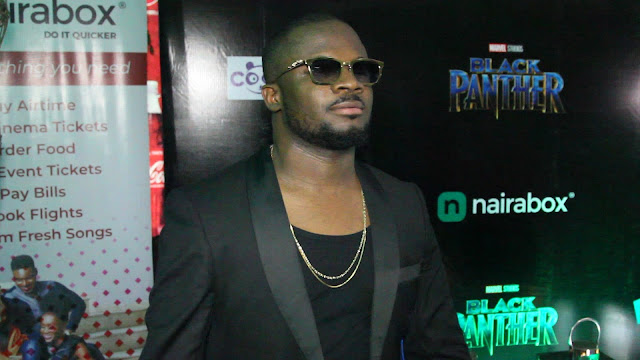