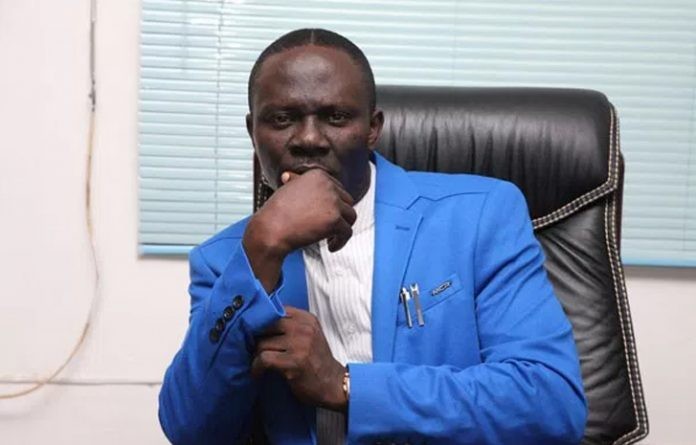 The Spokesman of former Military President, Ibrahim Babangida, Kassim Afegbua, has filed a N1 billion lawsuit against the Inspector General of Police, IGP, Ibrahim Idris, for declaring him wanted over the controversial statement he released on the order of his boss, Babangida, on Sunday February 4th. Other defendants listed in the case are: The Nigeria Police Force, the Inspector-General of Police, Moshood Jimoh, The Nigeria Television Authority and Channels Television Limited as 1st to 5th respondents respectively.

By the suit, lodged at the Federal High Court Abuja, Afegbua is alleging that the IGP and other respondents trampled upon his fundamental rights, when they declared him wanted even though no invitation was handed over to him by the police.

Afegbua who is the sole applicant in the suit is demanding the sum of N1billion as damages for the breach of his fundamental rights.

The suit no: FHC/ABJ/CS/129/2018, was filed pursuant to fundamental rights enforcement procedure rules 2009 made by the Chief it was brought under Sections 46 (3) of the Constitution of the Federal Republic of Nigeria, 1999.

By the suit, the plaintiff is urging the court to declare that his continued “witch-hunt, harassment, intimidation and persecution or threats” by the IGP and the police on the basis of a letter he wrote on behalf of his boss, IBB, was unlawful. He is also asking the court to declare that “by the 1st to 3rd respondents through the NTA and Channels Television that he is wanted, when in fact there was no formal invitation extended to him or any attempt made to arrest him and he resisted, constitutes “prosecutorial misconduct and malfeasance in public office by the IGP and the Force Public Relations Officer, Mr. Moshood Jimoh.

He claims before the court that such action of the respondents infringed on his fundamental rights to life, dignity of human person and liberty.

In view of the action of the police, Afegbua is seeking the following reliefs:

The suit is yet to be assigned to a judge.