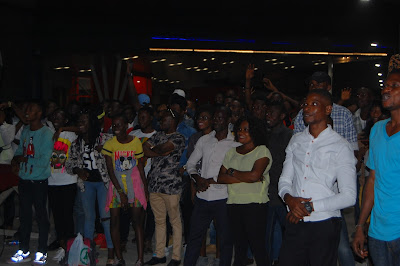 Calabar’s No. 1 urban contemporary radio station Hit 95.9 FM for two days, gave out fuel to car owners at strategic filling stations in the Calabar Metropolis. The station did this as part of the activities to mark her 2nd anniversary which was on the 1st of February, 2018.

The Head of Programmes and Production, Hit 95.9 FM, Mr. McDonald Peter-Anyangbe, alongside On Air Personalities and staff were on ground at the filling stations, Eddy Excel and Uddy King on Tuesday, 30th January and Wednesday, 31st January respectively, after it was announced on air, to put smiles on the faces of listeners who got free fuel each. 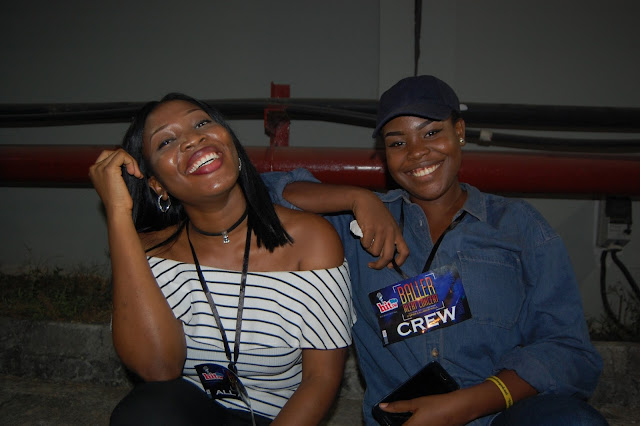 This giveaway was an especially thoughtful one as it comes amid a serious nationwide fuel crisis.

Motorists were excited at the gesture and couldn’t stop pouring encomiums on the station. 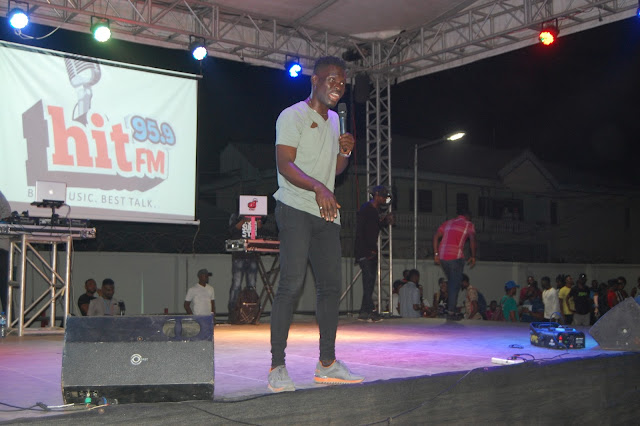 The anniversary peaked with the first home-grown concert in Calabar, the ‘Baller Alert’, which witnessed performances from several home-grown acts. Dancehall king, SPYDAMAN was there to show support, while other acts like Youngbone, Beetovin, T-Shawn, Iceboxx, Okpo Records and the Voice 2016 finalist Patrick Shadow performed their various songs making the concert a big hit!

Hit FM, broadcasting on a frequency of 95.9, is the first private broadcast outfit in Cross River State, offering the “Best Music, Best Talk” on radio. The station commenced commercial broadcasting on the 1st of February, 2016. 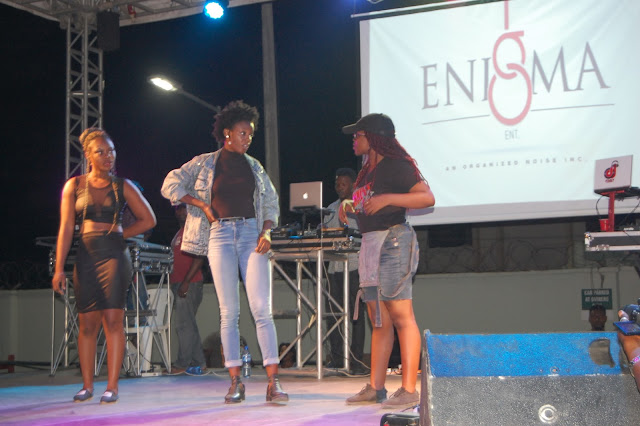 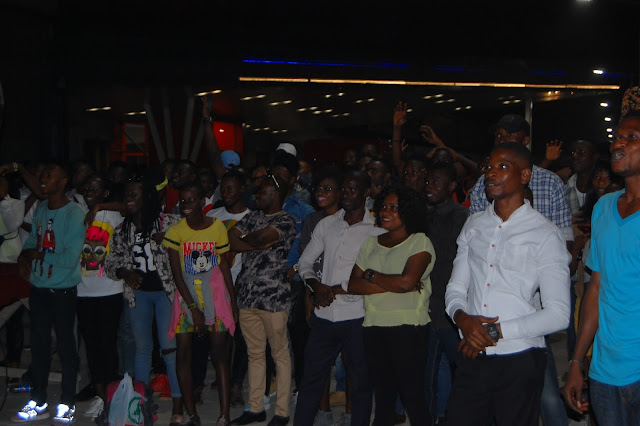 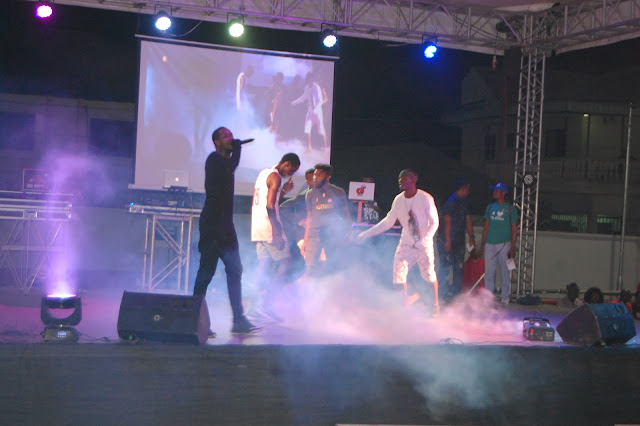 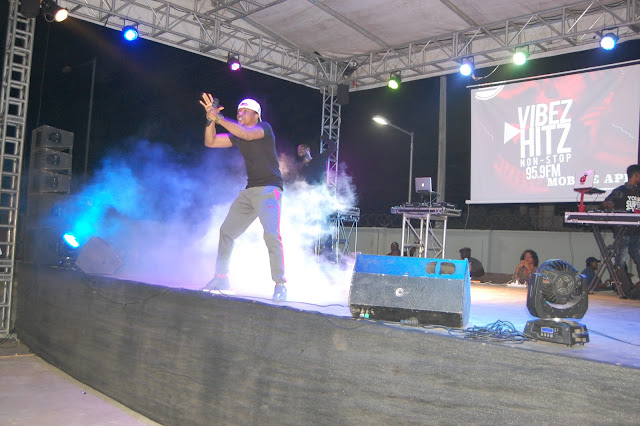 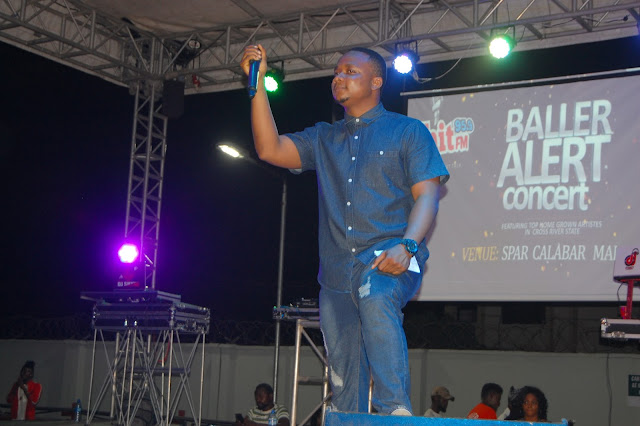 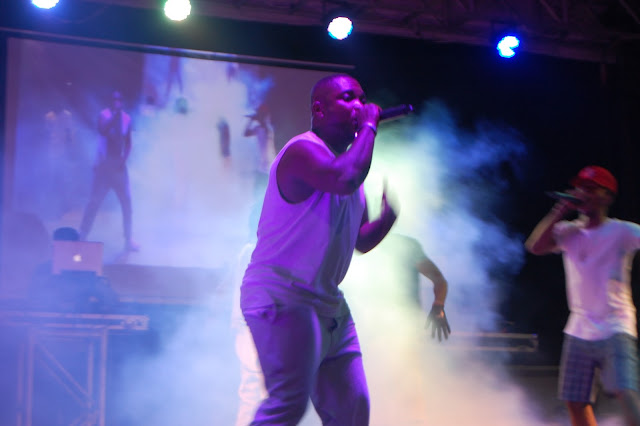 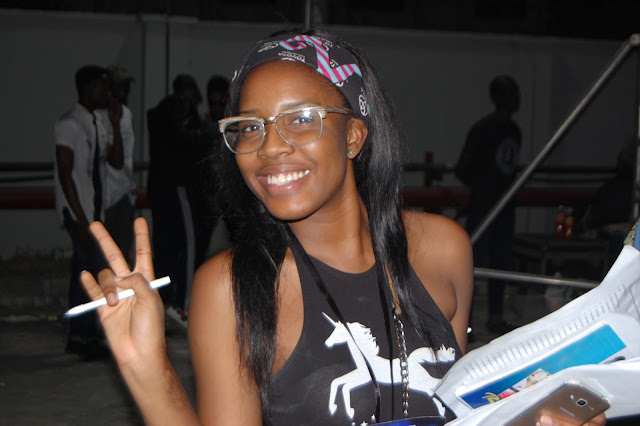