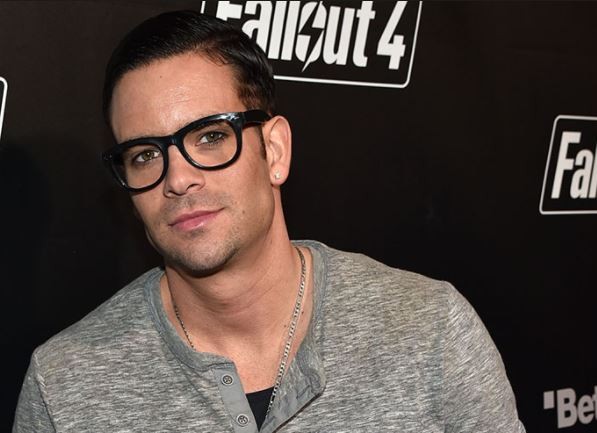 Glee star, Mark Salling's child abuse case is to be dismissed following his suicide. According to TMZ, prosecutors have filed legal documents asking the judge to dismiss the case.

Salling, 35, was due to be sentenced next month for possessing more than 50,000 images of child sexual abuse, having accepted a plea deal in December 2017, before he committed suicide.

BuzzFeed News also reported that federal prosecutors will not go forward with the child pornography charges against Salling following his suicide.

A prosecutor told BuzzFeed that it is standard practice to drop the charges if a defendant dies accidentally or by suicide, explaining, “Essentially, no defendant, no criminal prosecution.”

As part of Salling’s plea, he reportedly agreed to serve four to seven years in prison and to pay $50,000 to each victim who filed a formal restitution request. Because the restitution agreement was not formally approved by the judge at the time of Salling’s death, BuzzFeed reports that the payment is not enforceable.

But the victims could sue the actor’s estate in a bid to get the money as initially planned.