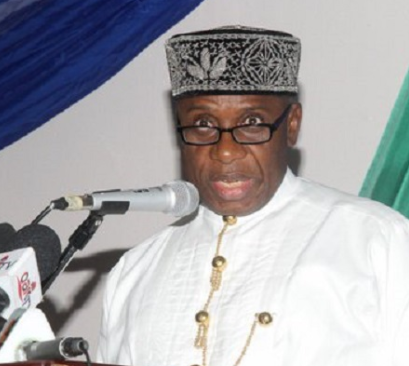 Former Rivers state governor now Minister of Transport, Rotimi Amaechi, who served as the campaign director for President Buhari and Vice President Yemi Osinbajo during the 2015 election, says he could have been killed just the way the late environmentalist, Ken Saro-Wiwa, was killed for fighting for the liberation of Ogoni people. Saro-Wiwa was hanged in November 1995 in very controversial circumstances.

While speaking at the inauguration of a pro-APC non-govermental organisation, Free Rivers Development Initiative (FRDI) in Bori, Khana Local Government Area of Rivers state, Amaechi said his determination to liberate Nigeria from the shackles of the former administration could have led to his death.

''Saro-Wiwa was killed by the then machinery of power because of his believe that Ogonis and the Niger Delta should be liberated. I could have been killed by same machinery of power when we were fighting to install President Muhammadu Buhari because we fought same power that killed Saro-Wiwa'' he saidAmaechi added that