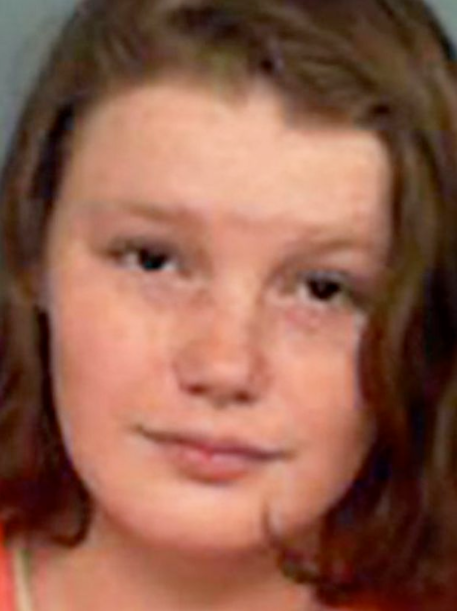 A young Arkansas couple are being accused of leaving their baby to be feasted on by rats.

Erica Shyrock, 19, and Charles Elliot, 18, reportedly got high on meth and K2 and then let rats bite their newborn baby’s head and face multiple times, leaving the child with horrific wounds. The infant had bites all over her arms, fingers, hands, and face.
The couple did not report the baby’s injuries to the hospital for fear of their newborn being removed from their care.

It wasn't until Elliot’s mother saw her grandchild and forced them to make the call that they reported the incident to the authorities. 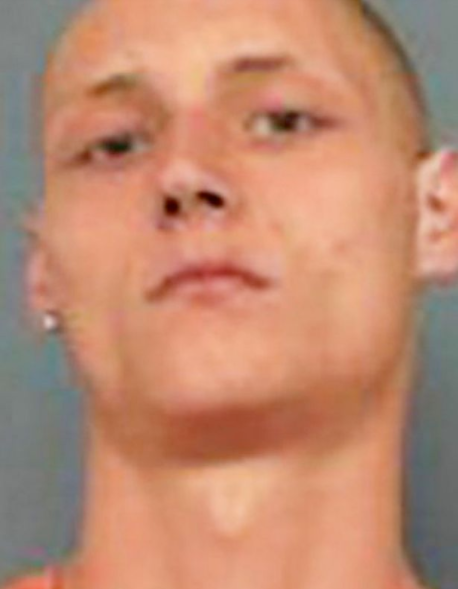 Police say that when they arrived on the scene, there were bloody rat footprints throughout the rundown property and a blanket that was soaked in blood. The baby, who was only 15-days-old at the time of the attack, had to undergo extensive reconstruction surgery on her skull. The baby has since been adopted, and the rodent-infested home was condemned by the council and burned down in September by the Magnolia Fire Department. 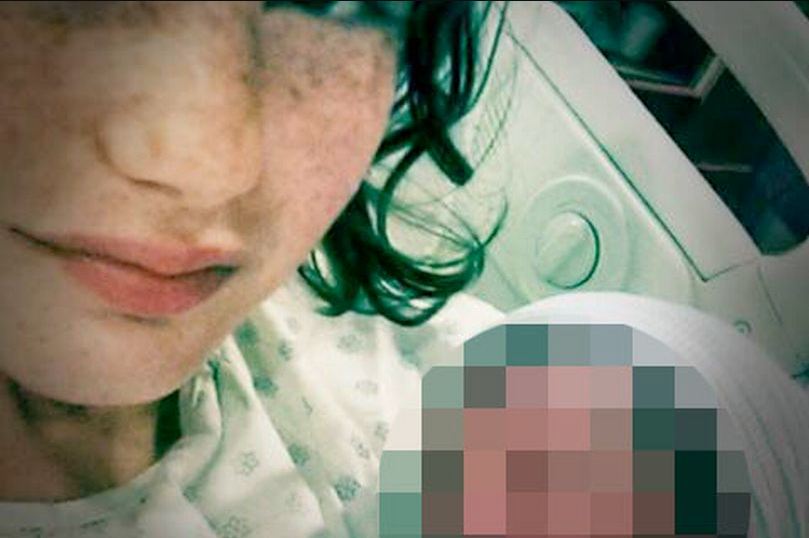 The couple's defense attorney explained that both teenagers had endured a terrible upbringing, filled with abuse and neglect, adding: “They should have never been allowed to leave the hospital with the baby when she was born.”

The parents pleaded guilty and were sentenced to 5 years in prison. They will be eligible for parole after 304 days and begin their terms with 293 days already served.

Title : Drug addict parents leave their 15-days-old baby to be eaten by rats
Description : A young Arkansas couple are being accused of leaving their baby to be feasted on by rats. Erica Shyrock, 19, and Charles Elliot, 18, reporte...
Rating : 5
Related Posts: Entertainment, News