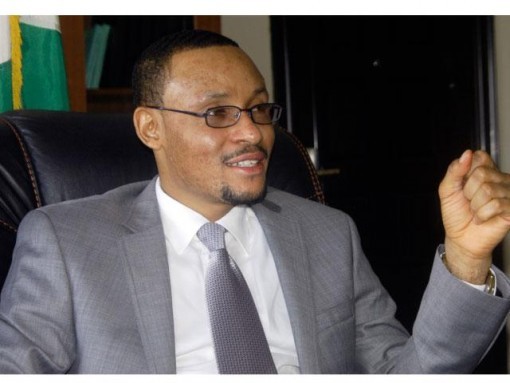 A copy of the charge sheet showed that the antigraft agency is accusing Umar of asking for and receiving bribes in the discharge of his official duties. In the first count, the EFCC accused the CCT Chairman of asking for the sum of N10m from one Rasheed Owolabi Taiwo, sometime in 2012, in order to show the said Rasheed Taiwo favour in a charge pending against him.

The offences were allegedly committed in the discharge of Mr Umar’s official duties and are contrary to Section 12(1) subsection (a) & (b) of the Corrupt Practices and Other Related Offences Act, 2003.

The case has yet to be assigned to a judge for hearing. If found guilty, the offence carries a seven-year jail term with no option of fine.

See copies of the court papers below... 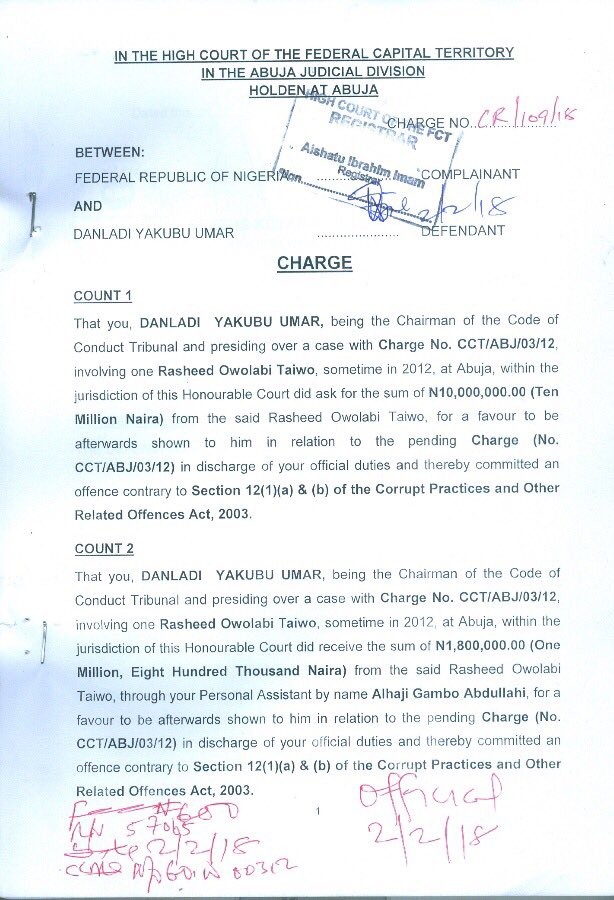 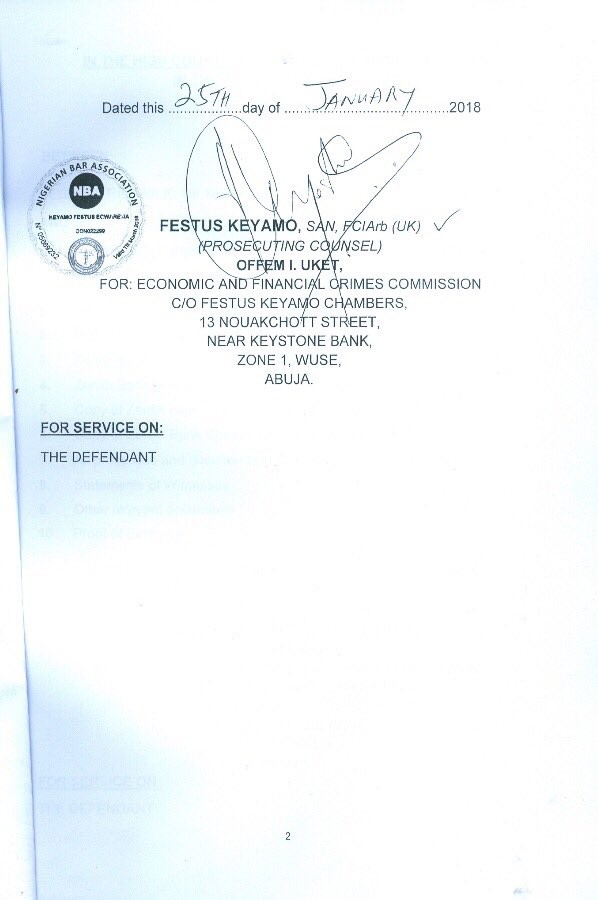