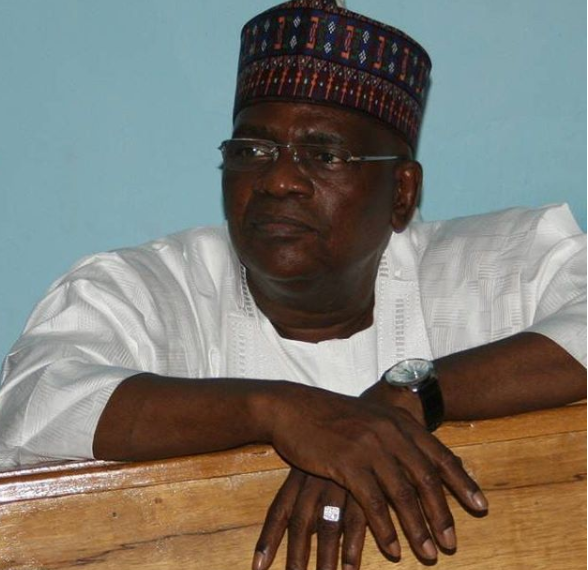 The trial of Muhammad Danjuma Goje, former governor, Gombe State and a serving senator, on charges of financial misappropriation during his tenure as governor came up on Tuesday, February 6, 2017 before Justice B. Quadri at the Federal High Court, Jos, with PW24 testifying.

Goje is being prosecuted by the Economic and Financial Crimes Commission, EFCC, in relation to alleged financial impropriety, including the contract on food supply to the state government house during his tenure as well as loan facilities taken from Access and Union Banks.

He is standing trial alongside Aliyu El-Nafaty, S. M. Dokoro and Sabo Muhammad Tumu. At the sitting, counsel to the EFCC, Wahab Shittu, filed an amended 21-count charge against the defendants and they were all served, though yet to take their pleas.

Meanwhile, Chris Owobu, an operative of the EFCC and a member of the team that investigated the alleged offence gave a blow-by-blow account of how the resolution purported to have been passed by the Gombe State House of Assembly to authorise the approval of the N5billion facility from access bank was forged.

The PW24 stated that when Danjuma Goje was governor, he got a N5billion facility from Access Bank without the approval of the Gombe State House of Assembly.

He added that Goje under investigation claimed that he got approval from Gombe State House of Assembly via a resolution passed by the House, but investigation revealed that on said day, the House did not sit nor pass any resolution regarding any loan as claimed by the former governor.