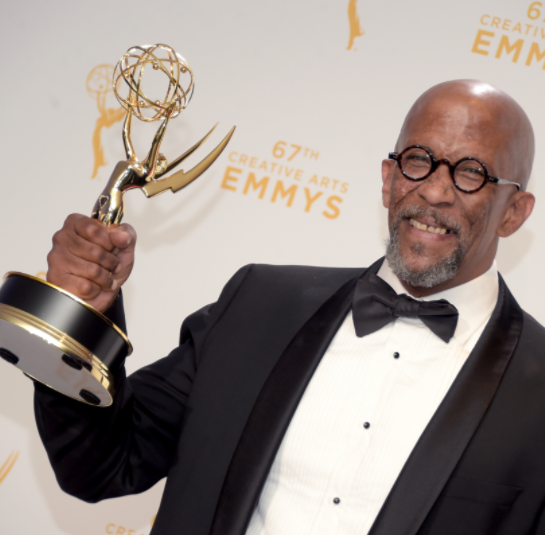 Emmy winning Hollywood actor, Reg E. Cathey, known for his roles on The Wire, Oz and House of Cards, died on Friday Feb 9th at the age of 59.

Cathey’s death was first reported by producer David Simon, who wrote a beautiful tribute to his friend on Twitter. Simon and Cathey had worked together on The Wire and another Simon production, The Corner.

“Reg Cathey, 1958-2018. Not only a fine, masterful actor but simply one of the most delightful human beings with whom I ever shared some long days on set. On wit alone, he could double any man over and leave him thinking. Reg, your memory is a great blessing” Simon wrote.

Cathey, who was known for his molasses-coated baritone voice, began his acting career in 1984. He had numerous guest appearances on television over the years, but his best-known roles were Norman Wilson on The Wire, Martin Querns on Oz and Freddy on House of Cards. For the latter role, he received Emmy nominations in 2014, 2015 and 2016.

He won outstanding guest actor for the role in 2015.  In 2017 he appeared in The Immortal Life of Henrietta Lacks alongside Oprah Winfrey.

According to reports, Cathey’s death came after a long battle with lung cancer.  Cathey was born Reginald Eugene Cathey on Aug. 18, 1958, in Huntsville, Ala. He attended the University of Michigan as well as the Yale School of Drama.