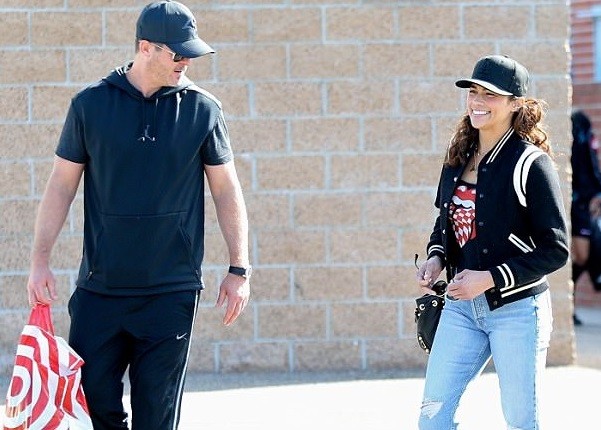 Former couple, Robin Thicke, 40,  and Paula Patton, 42, were pictured together for the first time, just one year after they ended their custody battle following their divorce.

The pair decided to put their differences behind them for the sake of their seven-year-old Julian, as they attended his basketball game in Malibu on Friday. 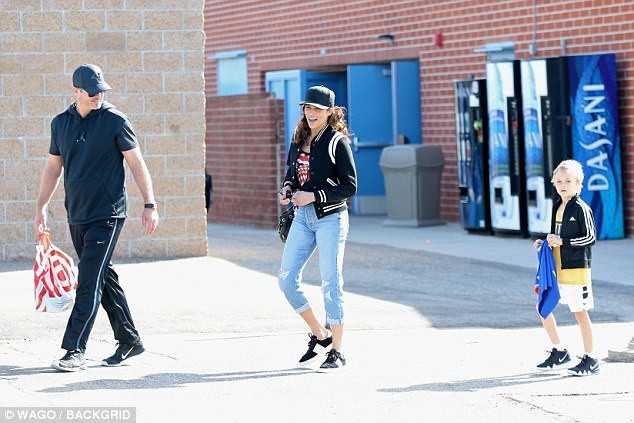 Robin and Paul who both got divorced in 2015, were pictured all smiles as they made their way to the venue.

The outing comes after the former couple agreed to a custody agreement in July 2017, following a bitter dispute that saw Patton obtain a restraining order against her ex and attempted to block him from seeing their son. 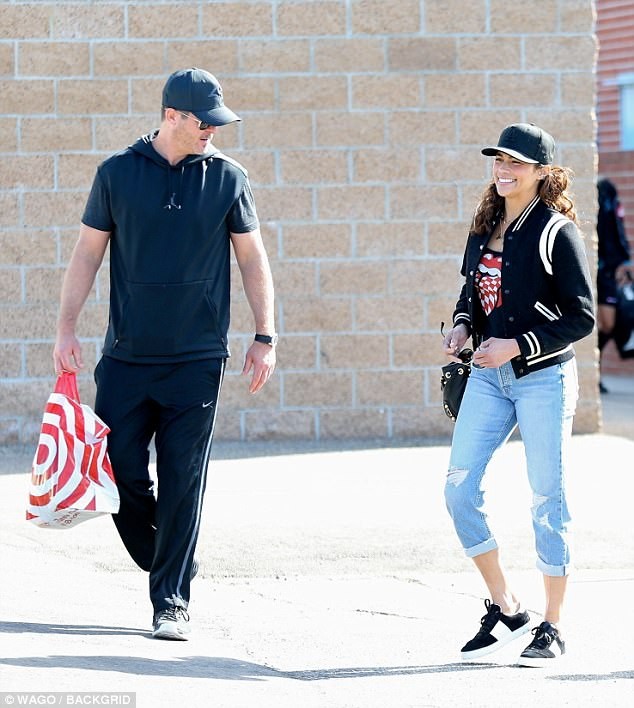 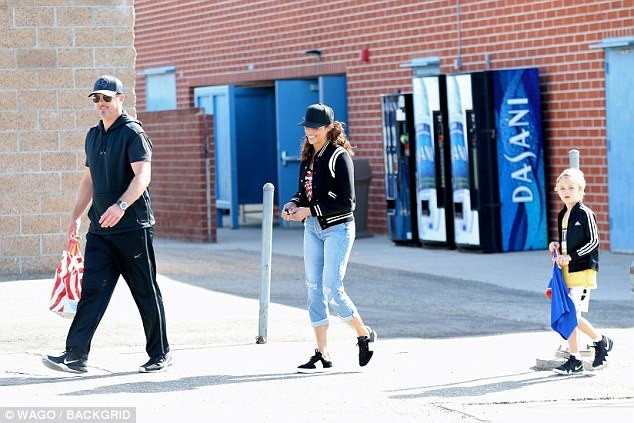 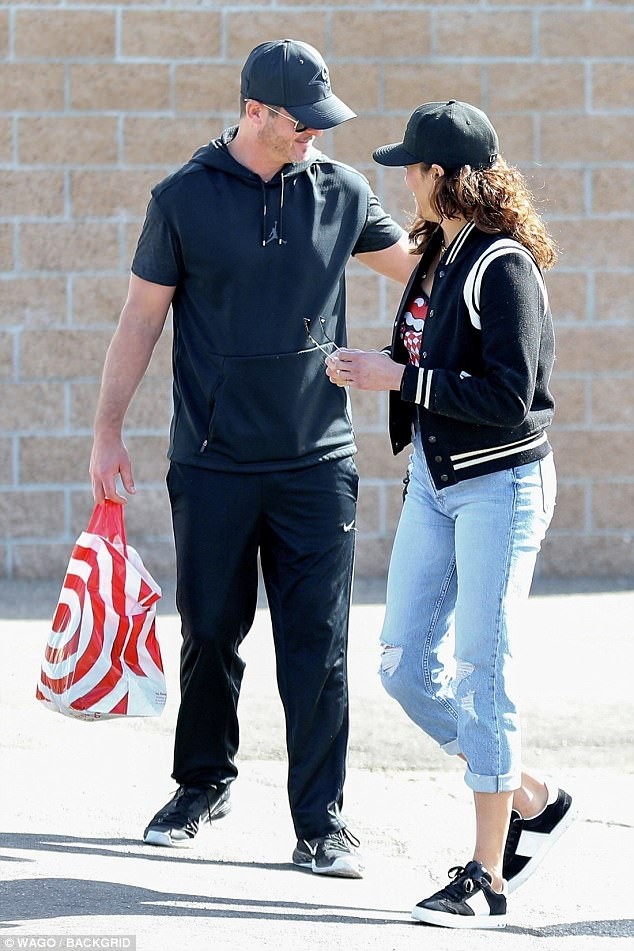 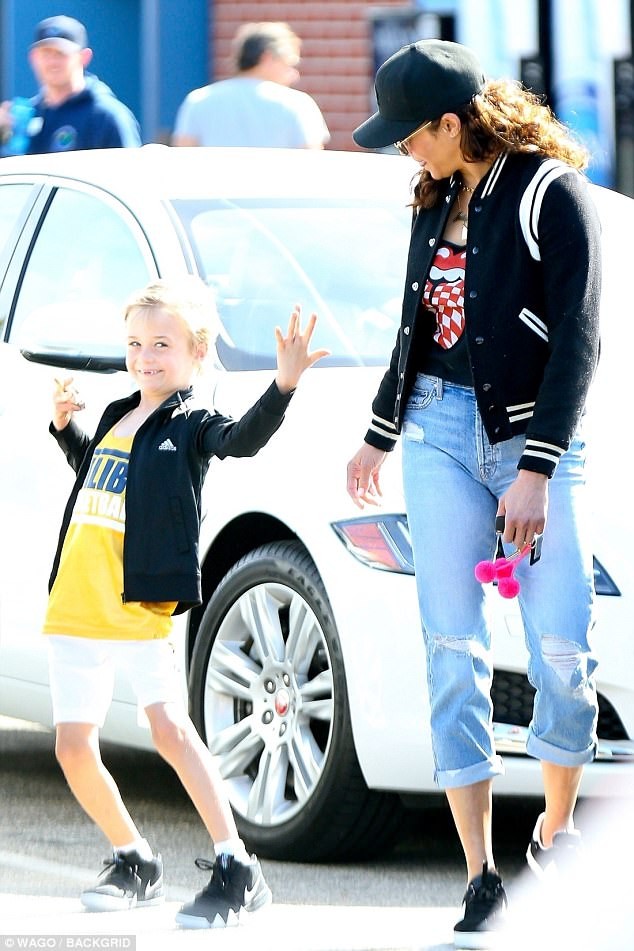 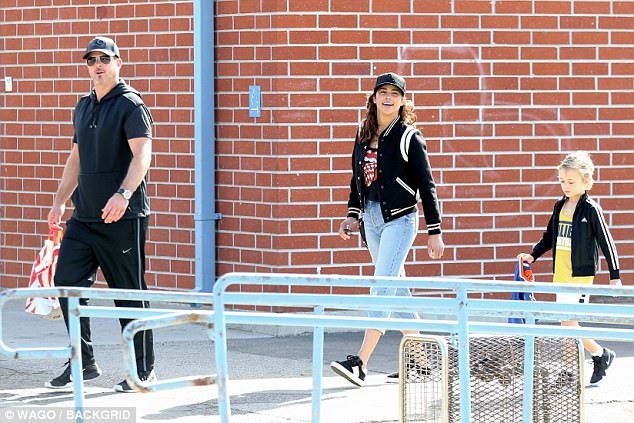