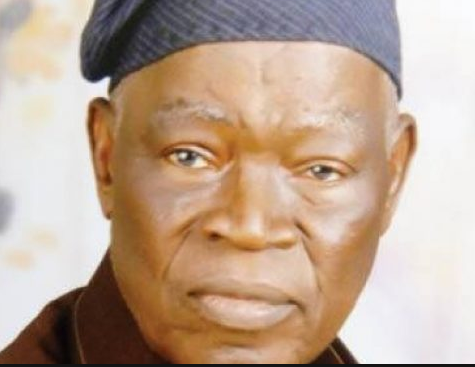 Gen. John Shagaya the former Minister of Internal Affairs during the administration of President Ibrahim Badamasi Babangida, has been reported dead.  Although details of the incident were still sketchy,

According to reports, he died today in an auto crash while traveling from Lantang to Jos, Plateau State and his corpse has been reportedly taken to the mortuary.

Shagaya before his death was chairman, Governing Board of National Institute for Policy and Strategic Studies, Kuru in Jos; and his last public assignment was about two weeks ago in Abuja.