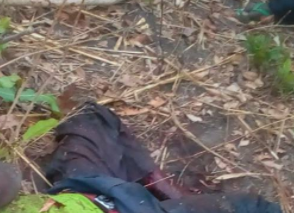 According to reports, Olayemi, a commercial motorbike driver who also has a farm in the farm settlement in Ipao Ekiti, had gone to his farm to harvest some cassava and was returning home when he was hacked to death.

Confirming the attack, the chairman of the Ikole Local Government Area, Abiola Ajayi, said: " The deceased was an Okada operator who has a farm in the settlement. He had gone to his farm to harvest some cassava . He was with one other person. They were heading back to town from the farm and have loaded the motorbike with cassava when they saw some Fulani herdsmen coming towards them. The two of them were said to have been surprised at seeing the herdsmen. They said it was at that point the herdsmen brought out their gun and the two of the farmers had to run for their life. The Bororos were said to have pursued the two men and eventually got Olayemi who they massacred like a cow. We have reported the matter to the nearest police station and the Divisional Police Officer (DPO) has since swung into action and sent two vehicles and they have gone to the scene of the murder to take the corpse and also commence investigation, ".

The police command says it is on the trail of the suspected herdsmen. 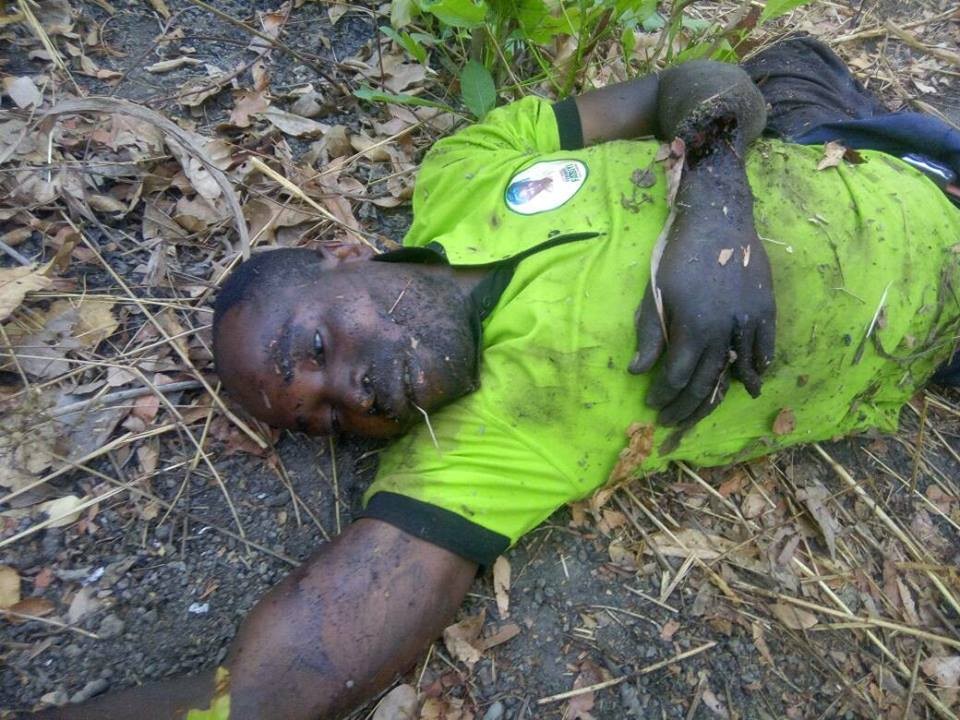 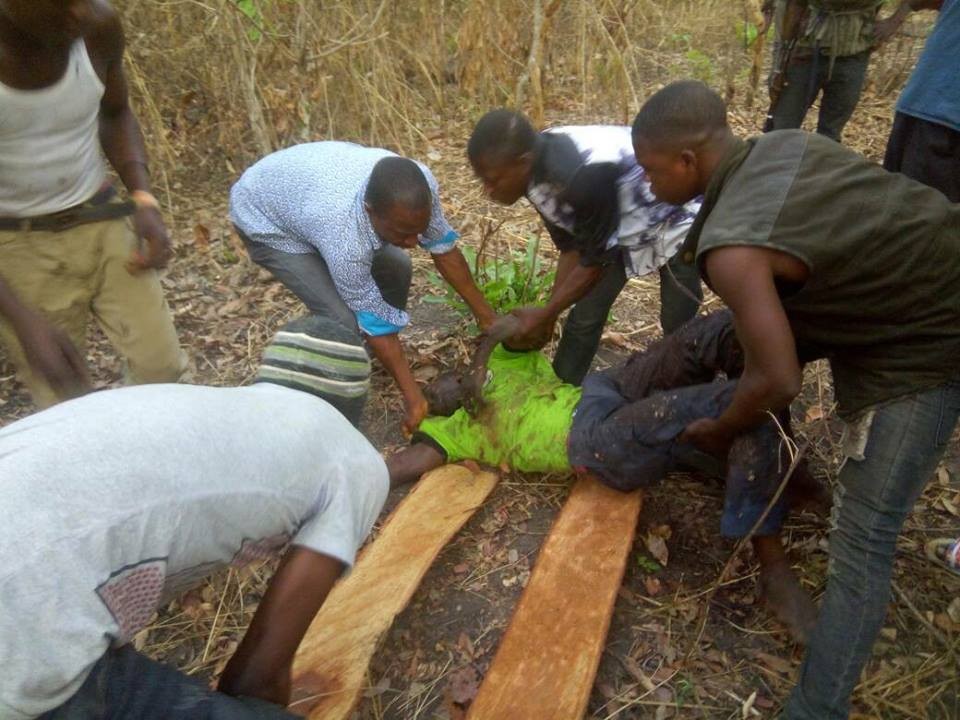