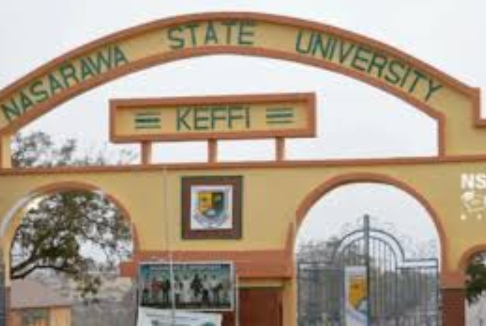 He said that the decision to embark on the strike was taken at the union’s state executive council meeting held at the state polytechnic, Lafia on Thursday.

“The strike followed the insensitivity of the state government to the plights of the affected institutions. The government has also failed to actively address the issues raised in the agreement reached between the union and the government,“ he said.

Bashayi added that in spite of repeated notices served on the government nothing was done to address our demands, hence the need to deploy the only option left to the union. He said that the strike was aimed at pressing home the union`s demands on the issues of workers promotion, annual increment, arrears, among other.  “We will go ahead with the strike since the government had refused to implement all outstanding promotions of workers in spite of the ultimatum. The union had given the state government enough time to put everything in proper perspective, but yet the government is playing politics with the issue,” he said.

He directed all workers to remain at home from Friday to await positive response from the state government.