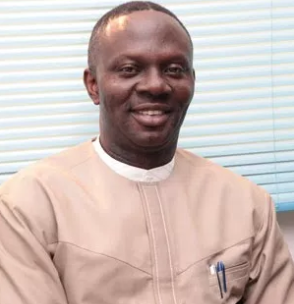 Babangida in the state released by Kassim, called on Nigerians not to vote for President Buhari in 2019. Controversy started when Mohammed, the son of the former military leader, allegedly released another statement countering the one Afegbua had released. Babangida however granted an interview in which he stated that the one released by Afegbua was on his authority.

The Nigeria police had declared Afegbua wanted on Tuesday February 6th. He was at the force office on Tuesday where the police apologised to him for  declaring him wanted.

The DSS had invited him yesterday for a chat which lasted into many hours and would continue today February 9th.

0 Response to "IBB's spokesperson, Kassim Afegbua, invited by DSS over his controversial statement"