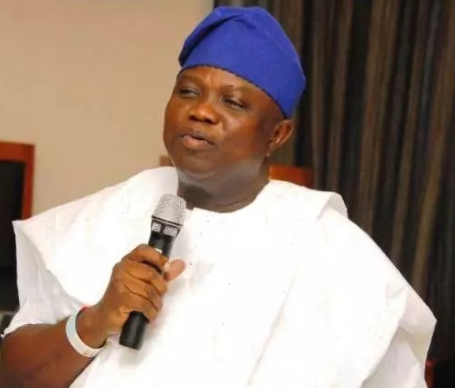 The Lagos State Government has announced its intention to ban all sand mining activities by April 30, 2018, with a view to forestalling flooding and continual degradation of the State ecosystem.

Commissioner for Energy and Mineral Resources, Olawale Oluwo who disclosed this today at a meeting with miners and other stakeholders held at Adeyemi Bero Auditorium, Alausa, said that the State government has, however, granted the miners a 2-month reprieve to wind up their mining activities before enforcement of the ban.

He said, since January 2016, the State Government through the Ministry had given a Stop-Work order to the miners due to the seeming imminent disaster and danger posed by their mining activities, but now has to resort to total ban to protect public infrastructure as well as lives and property of citizenry especially of those who resides around coastal areas of the State.

According to the Commissioner who was represented at the meeting by the Permanent Secretary, Engineer Bade Adebowale, “The government has to be decisive as the land degradation caused by activities of miners around areas like Ajah, Lekki, Epe and Ikorodu axis has reached an alarming stage, requiring urgent attention of everyone for the sake of prosperity and generation yet unborn”.

He added that what is collected as fees for land restoration and haulage by the government is far below the gain from the business, which invariably places a lot of deficit on the doorstep of government.

“Please obey the law of government in your own interest”, Olowu said.