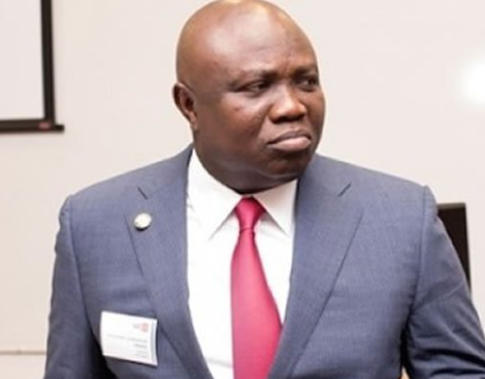 On Friday, the Lagos State Government arrested three pupils of Atunrashe High School, Mushin, for smoking and being in possession of Indian hemp and substance known as codeine.

The pupils were nabbed by officials of Lagos State Neighbourhood and Safety Corps (LNSC). LNSC officials found the three under-aged boys, whose names were withheld, while smoking Indian hemp and using codeine in the Surulere area of Lagos from where they were then traced to their school.

Reacting to the development, the state Commissioner for Youth and Social Development, Mr Agboola Dabiri, said the state government would not condone illegality, adding that plans are at an advanced stage for them to be sent to a correctional home for reformation.