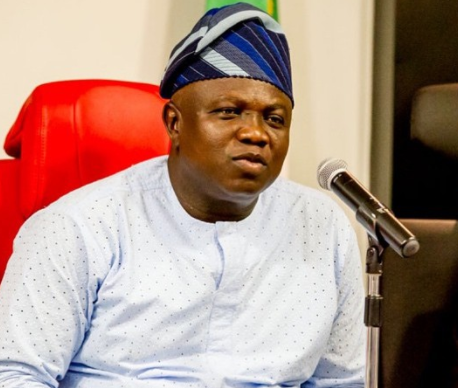 The Lagos State Government today said it has released the sum of N5.563billion to contractors to flag off the construction of the 181 roads spread across the 20 Local Governments and 37 Local Council Development Areas (LCDAs) in the State.

In a statement by the State’s Commissioner for Works and Infrastructure, Engr. Ade Akinsanya, the Government said the construction of the 181 council roads was in fulfillment of the promise by Governor Akinwunmi Ambode to open up more inner roads across the State following the successful delivery of the 114 roads in September 2016.

According to Akinsanya, the roads would be constructed in phases, noting that phase one will see the construction of one road each in the 20 LGs and 37 LCDAs of which contractors have been mobilised to move to site immediately.

“The roads will be done in phases, already phase one has been released. This phase involves 57 roads cutting across the 20 Local Governments and 37 Local Council Development Areas. To enhance immediately mobilization to site, 30 percent has been given to all the contractors upfront. This is in line with the magnanimity of Governor Ambode’s administration to ensure service delivery all year round,” Akinsanya said.

He said due process was observed in awarding the contracts, adding that bids were opened on November 1, 2017 after which they were evaluated and considered. He said there are 57 contractors involved in the first phase of the construction with a mandate to deliver in six months.