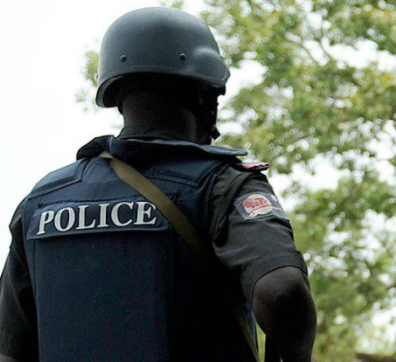 The Benue state police command has confirmed the death of one of the four police officers that went missing after an attack on a police patrol troop by suspected herdsmen in Ayilamo, Logo Local government area of Benue State, on Saturday February 10th.

A statement by the police PRO, ASP Moses Yamu, says the remains of the policeman, a Non Commission Officer (NCO), was found with both his eyes, ears and nose removed. Two of the four missing officers have been found unhurt. Read the statement below

The Command regret to announce the death of one of its NCO, who was one of the two (2) remaining missing Policemen in the attack of 10/2/2018. He was found brutally slaughtered, with both eyes and ears as well as nose removed. We pray that God Almighty grants him eternal rest. However, the Police remain committed to its statutory and daunting obligation of ensuring security as well as protection of life and property of all, please.

Title : Missing Benue Policeman found dead with his eyes, ears and nose removed
Description : The Benue state police command has confirmed the death of one of the four police officers that went missing after an attack on a police patr...
Rating : 5
Related Posts: Entertainment, News