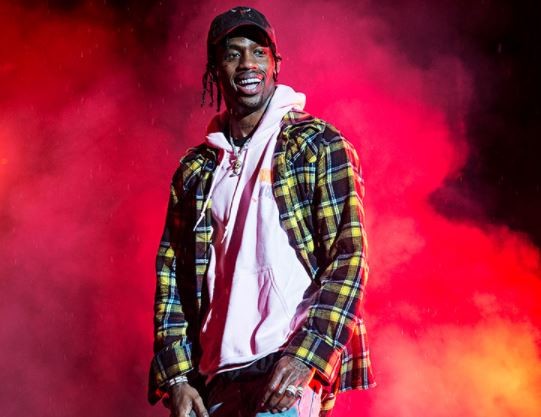 Rapper Travis Scott who recently welcomed a baby girl Stormi with girlfriend  Kylie Jenner, was on Saturday honoured in his hometown.

The 'Sky Walker' rapper who was born in Houston and grew up in its suburb of Missouri City, was awarded the key to the city in Texas.

The mayor of Missouri City, Texas, presented Travis Scott with the key to the city on Saturday, February 10, which is now officially recognized by the city as Travis Scott Day.

Houston Rockets guard James Harden was also at the event to celebrates with Scott and his family members.

In his short speech,  Travis said: “This is better than any award show I’ve ever been to,” said Scott. In a sweet and excited moment, he accepted the key. “My only job is just to inspire kids to be the best they can be, to reach their ultimate height. Everybody has a dream and everybody can do it.”

Watch video from the ceremony below.