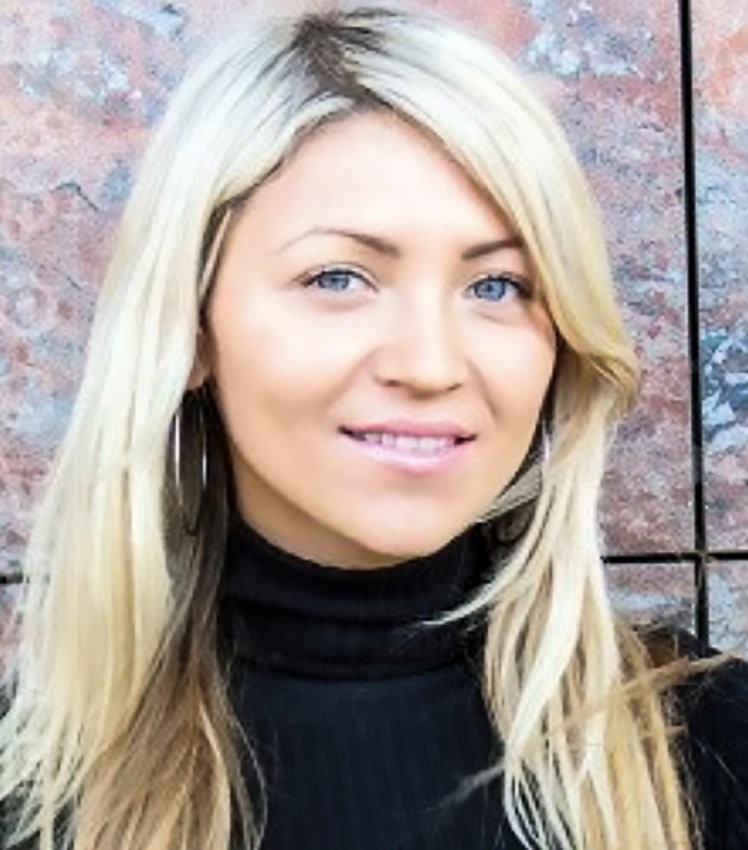 A morgue worker has been sacked after it was discovered that he had sex with the corpse of a murdered reality TV star.

Oksana Aplekaeva was murdered in 2008 and her killer has never been found. After she was buried, police in Russia received new information so they exhumed her body and carried out new and more detailed forensic tests on her body. Those tests revealed that she had been sexually violated after her death and DNA led investigators to point the finger at a morgue technician identified only as Alexander, 37. 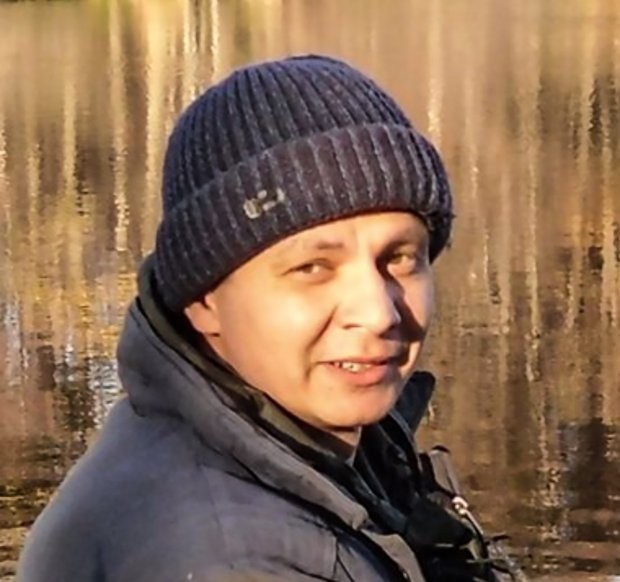 Speaking after he was sacked, he said: "I could not argue against science. I have not been able to find a job for three months."

Asides being able to secure a job as a result of his action, his wife has also left him and changed her phone number so she can’t contact him.

Alexander worked at the morgue for 12 years before he was fired. There is no evidence to suggest that he interfered with other corpses. Russian media report that Alexander cannot be punished for his deed, as there is no law in Russian legislation that deals with such incidents. Police underline that Alexander did not have anything to do with Aplekaeva’s murder.

Title : Morgue worker sacked for having sex with corpse of murdered Big Brother star
Description : A morgue worker has been sacked after it was discovered that he had sex with the corpse of a murdered reality TV star.   Oksana Aplekaeva wa...
Rating : 5
Related Posts: Entertainment, News