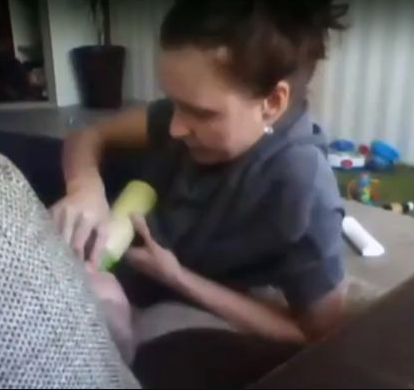 A mother whose 8-month-old baby cried every time her nanny was around decided to set up secret cameras and what the cameras revealed left her shocked.

Troubling footage from the secretly-installed CCTV appeared to show the baby boy being slapped and thrown on to the floor after being grabbed by one arm by the nanny. The nanny, named as Anastasia Zhelyabova, 31, is now facing prosecution and could get up to ten years in jail if convicted in court. 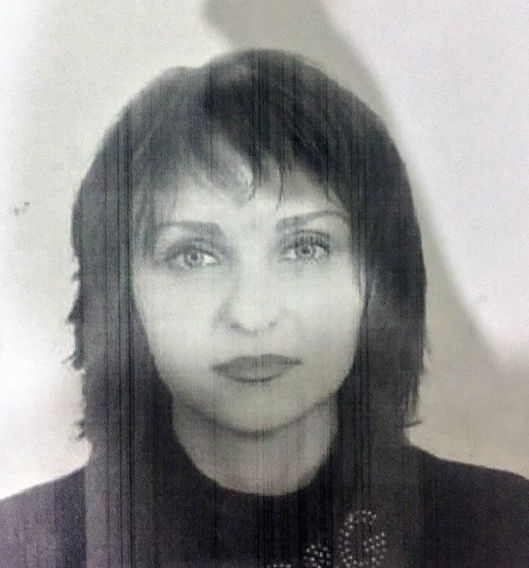 Elena Levendeeva, 26, said she became concerned that her child cried every time the nanny came to look after him after two weeks in the job. So she secretly installed cameras around the house.

Elena from Nefteyugank in Russia wrote on social media: "Due to frequent and continuous hysterical cries from our child we installed video cameras that recorded the beating and torturing." 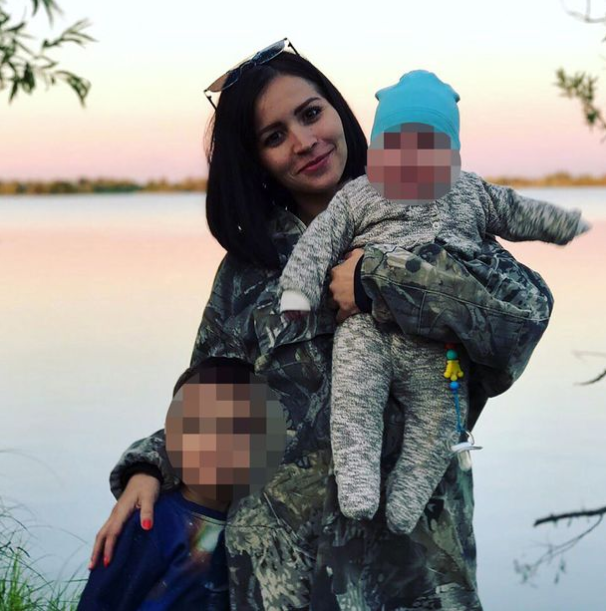 Elena and her children

In one particular incident caught on camera, the nanny got angry with the infant when he refused to take his bottle and she beat him up mercilessly, slapping him on the face and bottom.

Title : Mum installs CCTV cameras after baby cries whenever nanny visited and what it recorded is absolutely sickening (distressing video)
Description : A mother whose 8-month-old baby cried every time her nanny was around decided to set up secret cameras and what the cameras revealed left he...
Rating : 5
Related Posts: Entertainment, News