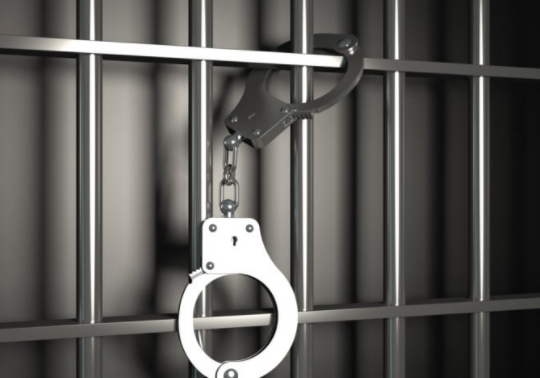 Dzukogi released the inmates on Tuesday during her visit to the detention facility as part of efforts to decongest the prison.  The freed inmates were mostly convicts who had been of good behavior or nearing the end of their jail terms and those with serious health challenges.  She also ordered the summary trial of 16 inmates.

The Chief Judge enjoined those released to be of good conduct and shun criminal acts, adding that a lot of good things awaited them outside the prison. “I want you to maintain your good conduct even after you leave this place. I am releasing you on the recommendation of the officer in charge so make sure you stay away from anything that will bring you back here. And I must commend the prison officials for training you people and keeping you engaged in one way or the other,” she said

She, however, frowned at the large of number of inmates who have been languishing in prison for years without trial.  According to her, the Police and the Office of the Director of Public Prosecution (DPP) in the Ministry of Justice must hasten up action in all cases in the interest of justice.

She gave the police and the DPP two weeks to conclude work on certain cases that had lingered for too long without any progress and get back to her.  Earlier in his remarks, the officer in charge of the prison, DCP Garba Abubakar, said the facility had a population of 393 inmates and 259  are awaiting trial.  NAN also reports that the CJ had on Feb 6 released 13 inmates at the old Minna prison.