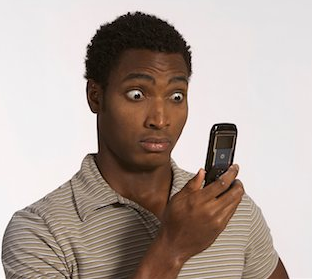 A Nigerian man has shared his chat with a lady who called him a dull guy just because he obeyed her wish that he should stop as he was about to penetrate her during their time together.

According to him, he had been chatting dirty with the said lady and they had even exchanged nude photos. When she came to his house, he thought they would definitely have sex. After the foreplay and pulling off clothes, he was about to penetrate her when she asked him to stop. As a decent guy, he obeyed her and immediately withdrew. He said he was in shock when the girl reached out to him later, calling him a dull guy. She said she expected him to have fought for her the moment she said stop.

This lady has mental issues...most women when they say stop, they mean it.

Read his story below 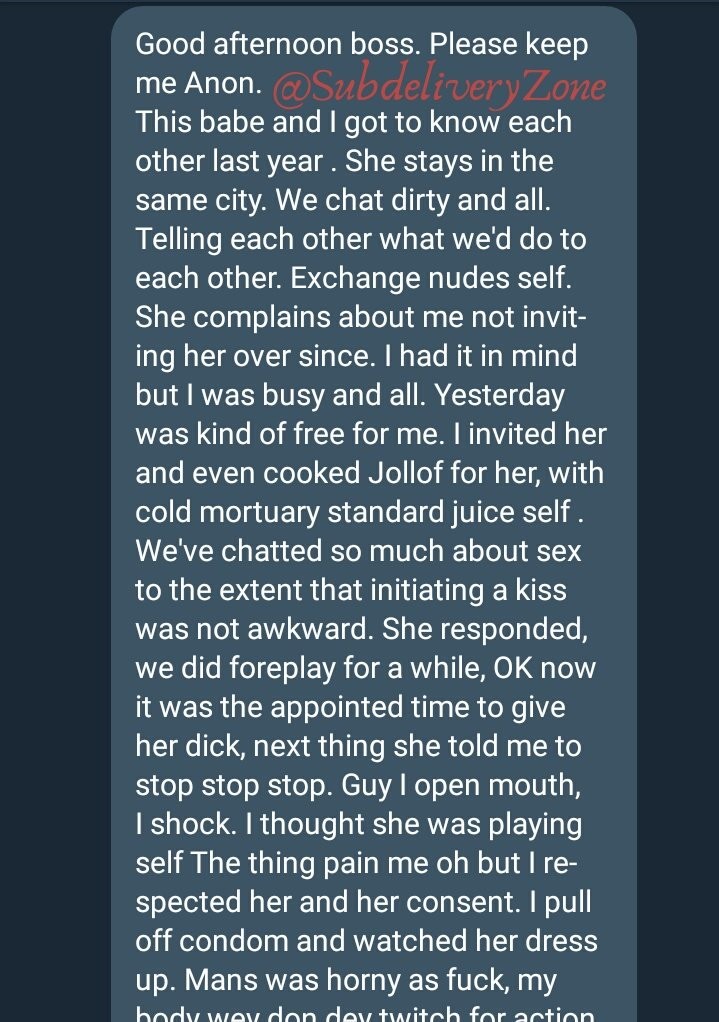 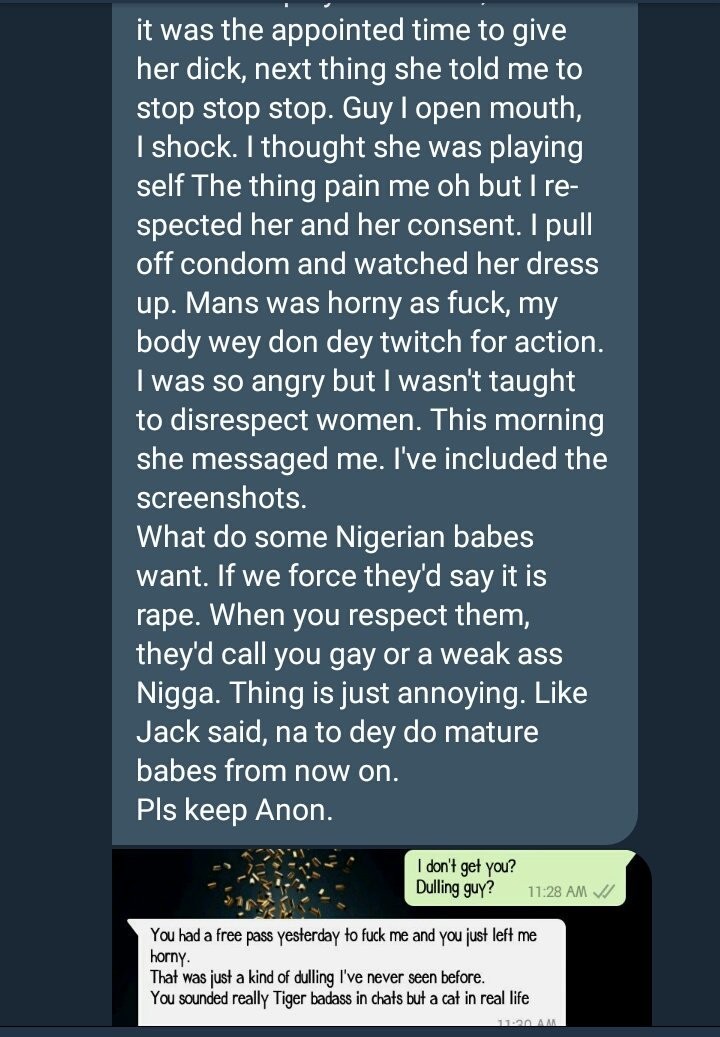 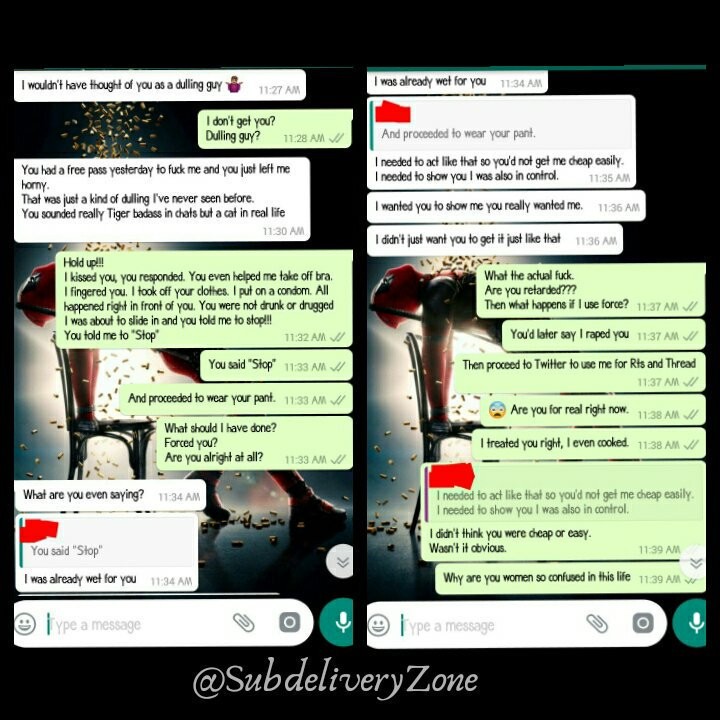