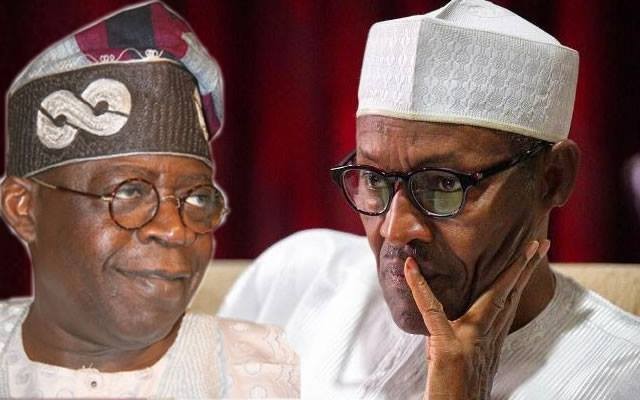 The Peoples Democratic Party (PDP) has lampooned the Presidency for abandoning its responsibility of governance and now deploying resources meant for the good of the people to push a desperate but ill-fated mission to perpetuate on Nigerians, an obviously unpopular Presidential candidate in 2019.

The party said the Presidency has become so panicky that it effectively hijacked the functions of the leadership of its dysfunctional and ideologically vacuous All Progressives Congress (APC), by appointing people into partisan offices, outside its much-desired responsibility of governance.

PDP National Publicity Secretary, Kola Ologbondiyan, in a statement on Thursday, said it is ludicrous that after almost three years of failure to deliver on the littlest of its campaign promises, the Buhari Presidency is now moving around, cap in hands, looking for those to use once again to beguile Nigerians ahead of the 2019 elections.

The PDP stressed that the Buhari Presidency has failed to be remorseful for its misrule noting that the disagreements in their party are fallouts of members’ resentment towards its desperation for power.

'There is widespread disenchantment and indignation across the nation resulting from hunger and the inability of the Buhari Presidency to provide the people with basic necessities of life, which they had always enjoyed in the past.

'Nigerians are therefore waiting to see how Asiwaju Bola Tinubu, who has also openly expressed his concerns and disapprovals on the mismanagement of the economy and whose large constituents are direct victims of the ineptitude, impunity, nepotism, dictatorial tendencies, corruption and insecurity that has characterized the Buhari Presidency, will now turn around to preach that all is well and attempt to sell a practically bad product to the nation.

'It is instructive to further state that the desperate move by the Presidency to politically prey on individuals is mere foolhardiness and a totally decadent approach to pitch key leaders against the people on an issue that has already been thrown overboard.

This is more so as the political institutions and front runners that threw up the Buhari Presidency in 2015 have now, not only regretted their actions, but have also strongly advised that President Buhari should not contemplate contesting a second term in office.

Nigerians today suffer from pains inflicted on them by this administration and no amount of manipulation of individuals and public institutions can make them change their resolve to vote out APC in 2019, particularly as the party is stuck with an unpopular candidate.

It will interest the APC to know that Nigerians are already rallying with the repositioned and rebranded PDP as we are poised to present a credible, competent and reliable candidate through a free, fair and transparent presidential primary.