People have strong reactions to Barack and Michelle Obama's portraits 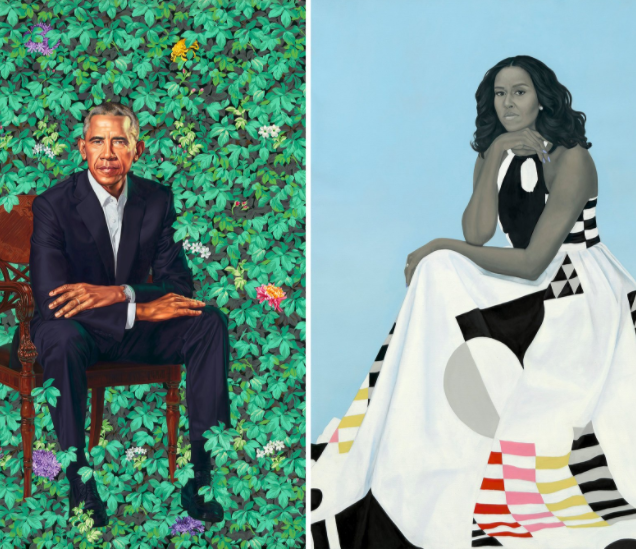 The official portraits of former USA President Barack Obama and First Lady Michelle Obama were unveiled on Monday at the National Portrait Gallery in Washington, D.C., and people had a lot to say about them. 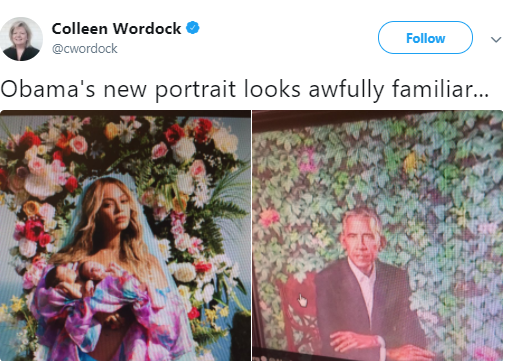 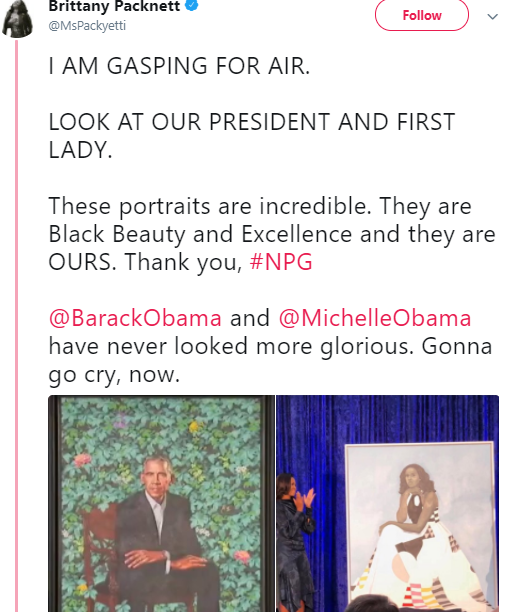 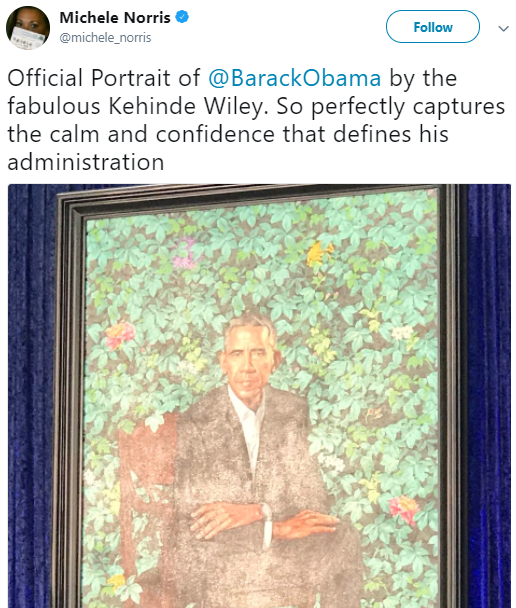 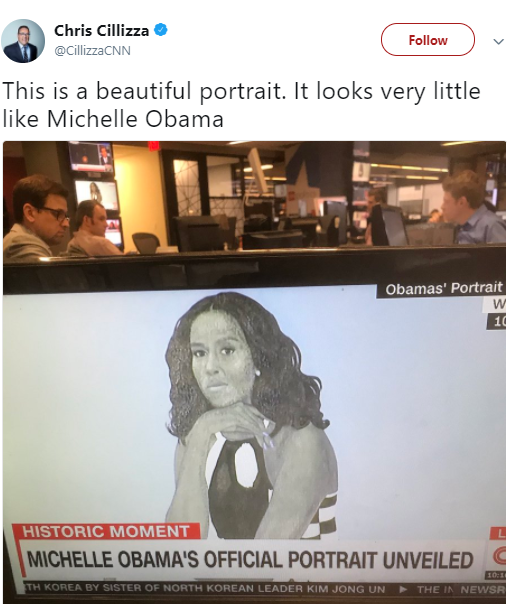 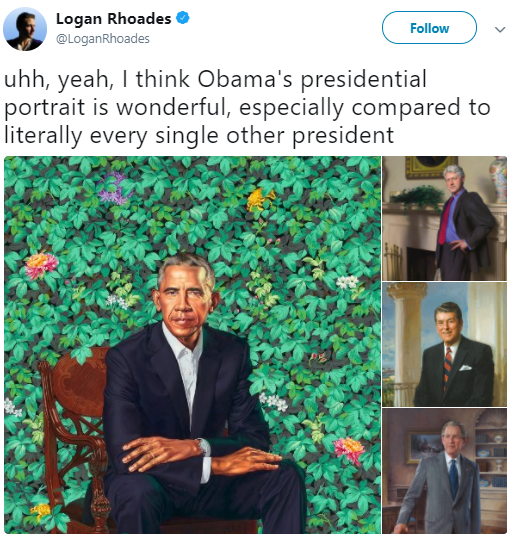