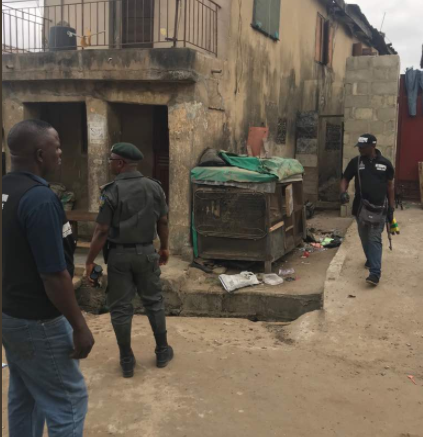 Last night, riot broke out in the Fadeyi/Jibowu axis of Lagos. According to operatives of the Rapid Response Squad (RRS),

'the clash between rival cult gangs in Fadeyi and Jibowu has been stopped. A meeting btw CDA of the area and police authority has ended. Cordon off and search led by DCP, Ops, Commander, RRS and Area Commander is currently going on'. 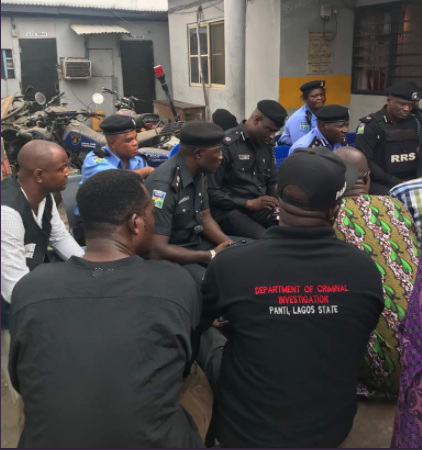 For many years now the annual rivalry battle between Fadeyi and Igbobi boys has been a worrisome development that usually force residents to abandon their homes for a while until the rift subsides. I was thinking it’s no longer an issue until this evening...

If you're around Fadeyi or you're coming towards Fadeyi. Pleas stay indoors.

It's getting bloody here.

ALERT: There are reports of Area boys with pump action guns on the rampage at Fadeyi. Motorist are said to be diverting to avoid the scene. pic.twitter.com/M35Cxd9ReI

Fadeyi Is Not Safe This Noon
Avoid It as Much As You Can
Cc @PoliceNG pic.twitter.com/EDdl7NvfJp

Please stay away from Fadeyi. Bottles and bullets are flying around. Those boys are fighting again this morning