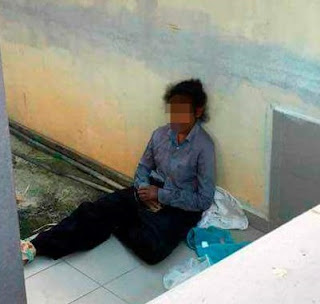 A 21-year-old Indonesian maid who was rescued by police on Saturday, February 10, following suspected repeated abuse by her employers, has died.

Adelina died at 4.45pm on Sunday while being treated at the Bukit Mertajam Hospital.

When found at her employer’s home at Taman Kota Permai here, Adelina had severe injuries on her head and face, and infected wounds on her hands and legs.

Her plight came to light after a police report was lodged by an aide to the Bukit Mertajam Member of Parliament.

Police have detained her employers, a 36-year-old woman and her 39-year-old brother – to assist in their investigation. 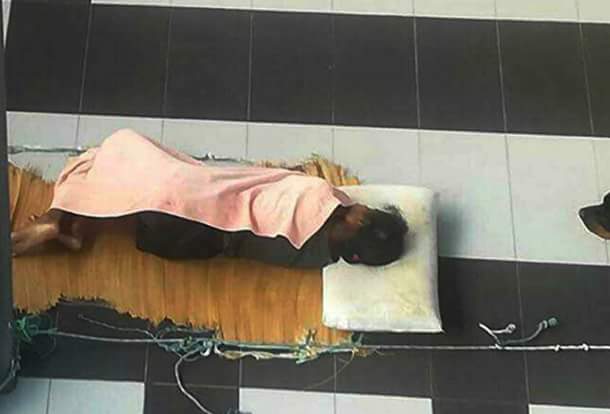 "For now, we have recorded statements from witnesses, including neighbours, the maid's agent, her friends and the doctor who attended to her," he said.

"We are combing the scene to look for other evidence which can assist in our investigation," he said.

A post mortem will be conducted at 9am tomorrow to ascertain her cause of death.

0 Response to "Photos/Video: 21-year-old maid rescued from her abusive employers dies in hospital"