Photos/Video: Four Ugandan secondary school students die in road crash moments after filming themselves and uploading the video on Facebook 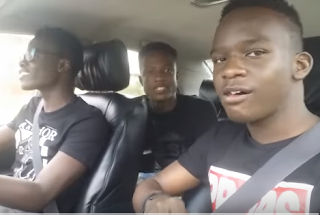 Four teenagers were killed in a road accident in Uganda last Friday, moments after filming themselves and uploading the video on social media. 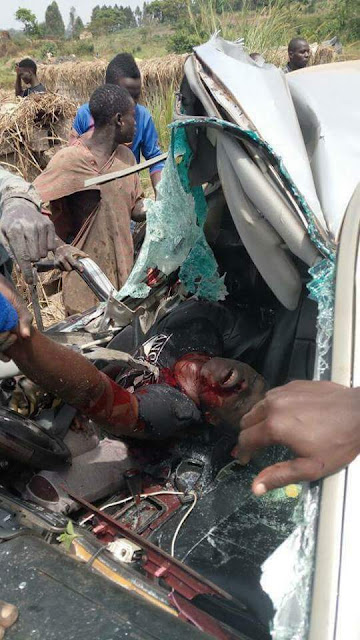 The accident occurred at Bajjo village along the Kampala-Gulu highway after their vehicle with registration number UAR 860W rammed into a stationery truck.

It was gathered that the deceased, who sat their national exams last November, were on their way to school to collect their results which were released by UNEB on February 7, 2018.

“We received the sad news with shock. We are trying to get in touch with the relatives and the police on what happened,” Dr Charles Kahigiriza, the school head teacher told the local media. 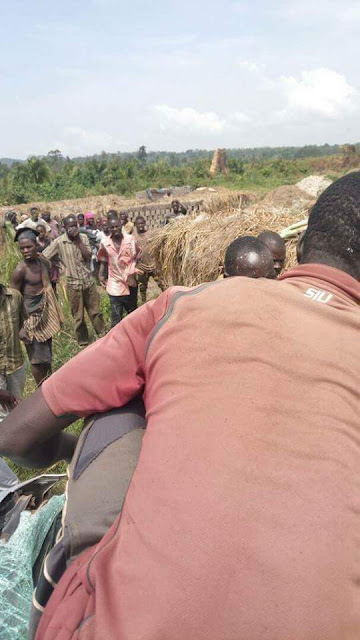 Charles Ssebambulidde, the Public Relations Officer at the Traffic Directorate in Kampala, identified the deceased as Vincent Male, Mark Ndugga and Isaac Sserwanja.

“Three students died on the spot while their colleagues identified as Timothy Nyogera was taken to Bombo military Hospital in critical condition. The preliminary investigation report points to speeding,” Ssebambulidde said. 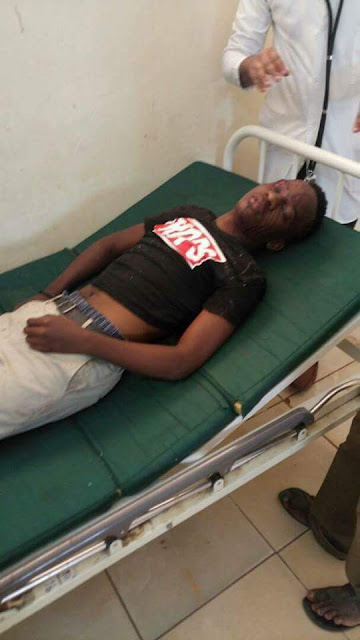 Reports from the school indicate that Njogera later died in hospital.

0 Response to "Photos/Video: Four Ugandan secondary school students die in road crash moments after filming themselves and uploading the video on Facebook"