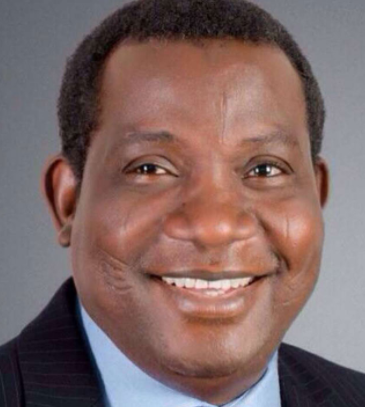 The Plateau State Governor, Simon Lalong, has dissolved his cabinet and sacked all his commissioners. The dissolution of his cabinet was contained in a statement released by his director of press and public affairs, Emmanuel Nanle, today February 8th.

The commissioners have been asked to hand over to the permanent secretaries of their respective ministries immediately. No reason was given for the mass sack. The statement in part reads

“The governor expresses his sincere appreciation to the honourable commissioners for their selfless service and immense contributions these past years, in delivering to the people of Plateau State the dividends of democracy and in engendering hope in the APC-led administration in the state. The executive governor while wishing the commissioners the best in their future endeavours assures them that as stakeholders in the Plateau Project, their wealth of experience would continuously be relied upon in building the Plateau of our dream. He therefore calls on them not to relent in availing their services when called upon in the future to serve the state,”.