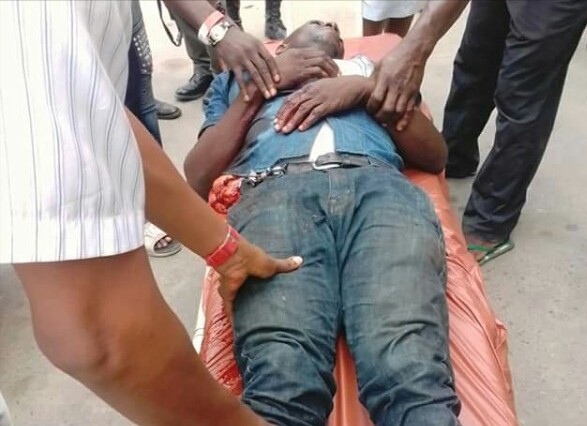 Late Igali, 53, was on a tricycle when the assailants shot and killed him along Ayama Ijaw Road, Southern Ijaw LG on Friday.Read  previous report here

Confirming the incident to newsmen Saturday in Yenagoa, the Spokesman of the state Police Command, DSP Asinim Butswat, said preliminary investigation revealed that the attack was a premeditated murder.

"The police Tactical Team have swung into action to arrest the culprits and investigation is ongoing,” Butswat said.

“The attack happened in broad daylight; it was a case of assassination by those who claim to know the deceased. The victim was on a tricycle going to Ayama-Ijaw water front to board a speed boat to his destination when the gunmen attacked him.” he said.