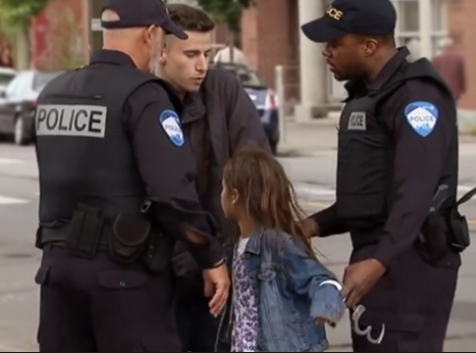 A 6th grader has been arrested for writing a note that contained a threat to commit a school shooting.

The student is from Davie, Florida which is close to Parkland, Florida. To add to the tragedy and fear surrounding the Florida community, and frankly the country as a whole, this news comes only a day after the tragic school shooting by a 19-year-old male killing 17 people.

The girl claims another student forced her to place the note under the office door to the assistant principal and according to the police report, the 11-year-old can be seen on a surveillance video placing the handwritten under the door. 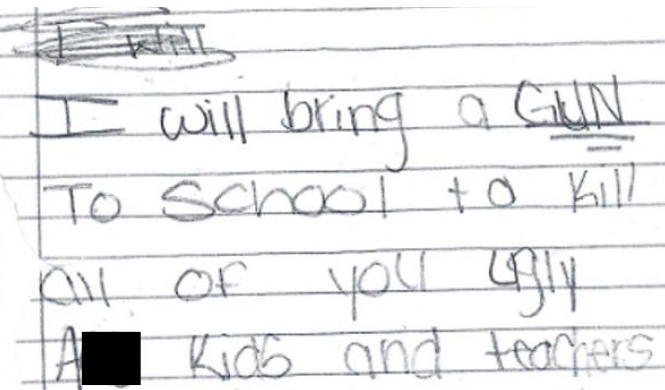 The student has produced a written confession after being confronted by authorities who say the girl was visually upset and crying as she was being questioned. In the confession, the student claims that another girl threatened to have another friend fight her. Under physical threat, the writer of the threat was pressured by the girl to place it under the assistant principal's door.

The student was taken into custody by Davie police and put in the Broward Juvenile Assesment Center. Her identity is being withheld because of her age as she is still a minor.

Title : Police in Florida arrest 11-Year-Old girl who wrote a note threatening to shoot 'Ugly' kids in her school
Description : A 6th grader has been arrested for writing a note that contained a threat to commit a school shooting.   The student is from Davie, Florida ...
Rating : 5
Related Posts: Entertainment, News