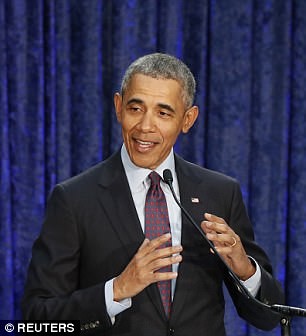 A "white substance" was yesterday sent to former USA President Barack Obama's office space in the city and police in DC are already investigating the incident.

It was reported around 12.30pm at 1250 24th St NW in DC. It is not clear if Obama was at the office at the time the substance, believed to be baby powder, was sent.

Fire and EMS Battalion Chief Edward Smith said the powder was delivered in a letter from Hong Kong and had no return address. 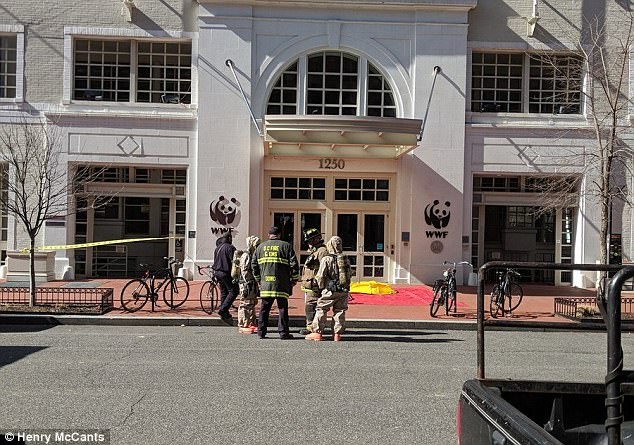 The incident comes just one day after a white substance was sent along with a threatening note to Donald Trump Jr's wife in New York.

The letter read: "You're an awful person and now you get what you deserve."

Vanessa Trump was rushed to the hospital after she opened the letter and found the white powder. It was later discovered that the substance is corn starch. 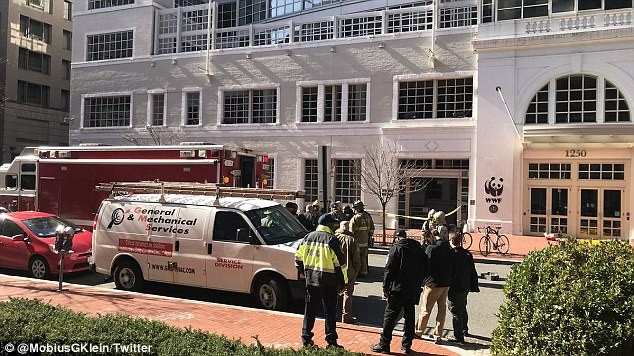 Obama's office space, which he has been leasing since he left the White House in January 2017 and uses it to conduct his business while in the capital, was immediately swarmed with Fire and Emergency Medical Services after the substance was reported. Police have said traffic in the surrounding area will be closed until everything is cleared up. 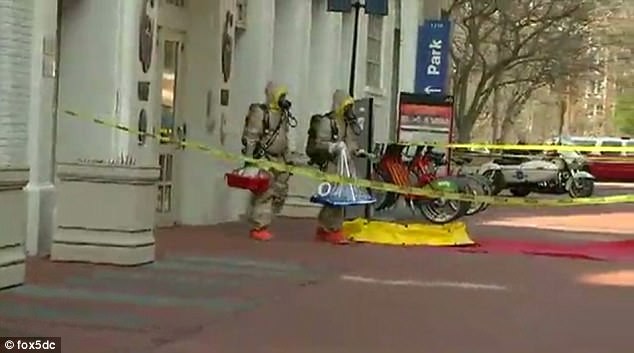 The "white substance" delivered to the Mrs. Trump and Mr. Obama has recalled the scary days after 9/11 when letters containing lethal anthrax spores were sent to the offices of several politicians and media outlets - resulting in five deaths.