Reekado Banks steals the spot light on the covers of Vibe.ng Magazine 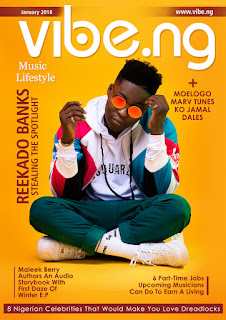 Reekado Banks who is not just a good singer but also a good brand is beginning to hit the spot lights hard as he becomes one of the most talk about artists.

Reekado who became known in 2014 featuring in Mavins “Doro bucci” and won next rated in 2015 which was a big thing for him although, led to a misunderstanding between known artists; has experienced some bumps in his elevation but feels proud still so long his fans sings along with him. 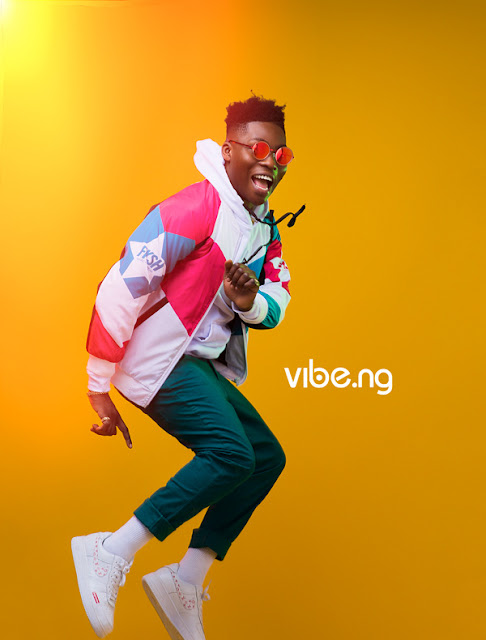 The multi-functional star loves his fans, loves his music and never fails to be apologetic when wrong because he does not want to lose fans or make people hate him intentionally.

With an attitude like that which he give, Reekado is one to be watched out for. 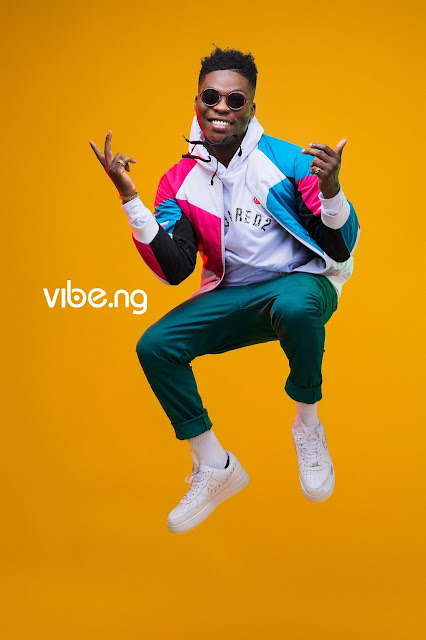 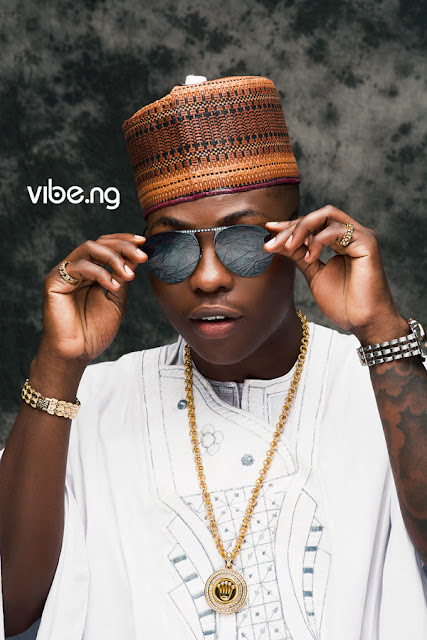 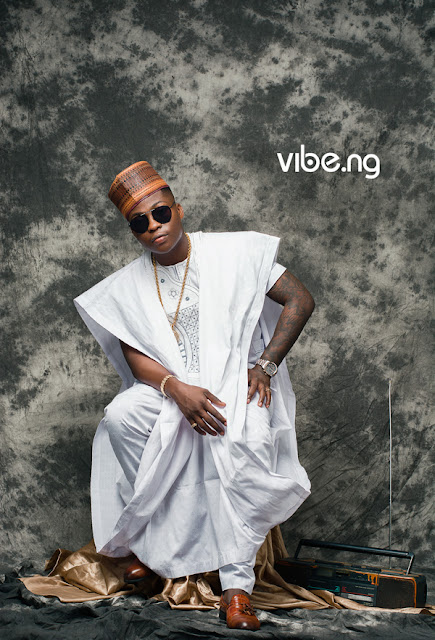 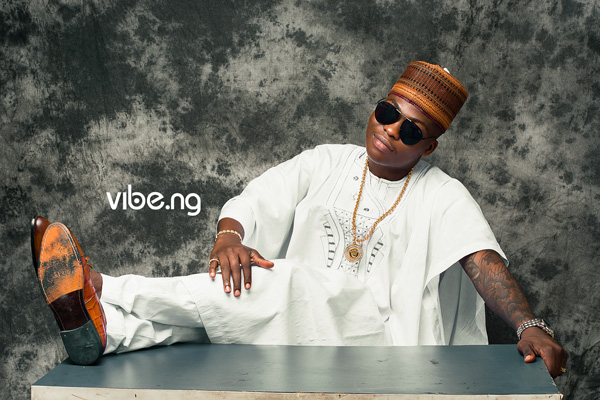 0 Response to "Reekado Banks steals the spot light on the covers of Vibe.ng Magazine"