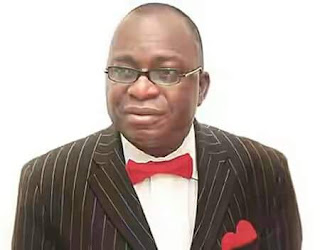 Former senator and chieftain of the All Progressives Congress, APC, Ayo Arise, last Sunday revealed how he was set free by kidnappers after parting with N20 million ransom.

Arise was kidnapped along Lokoja –Abuja road last December while returning to the Federal Capital Territory after visiting Ekiti State. He was held by his captors for six days. 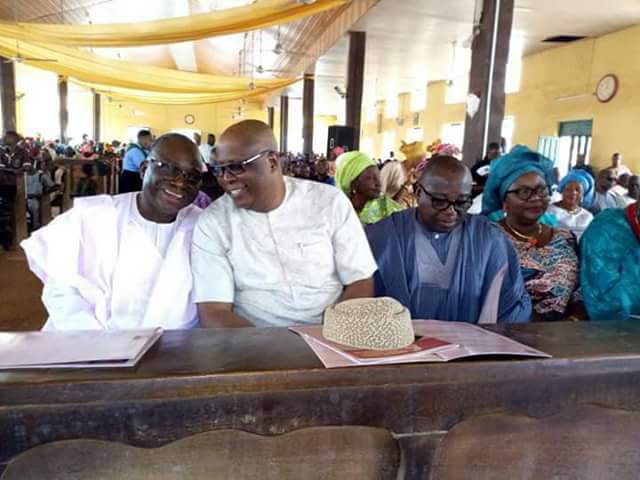 Speaking at the SS, Peter and Paul Catholic Pro Cathedral, Oye Ekiti, at a thanksgiving service on his release, he said he had a good reason to thank God for surviving the kidnap as not all persons kidnapped come out alive.

“After my experience, someone was kidnapped and was still killed even after paying N25million twice, as ransom. So, how do you describe that?” he said.

“I can assure you that it’s not an experience that you’ll want to have. There’s nothing more frightening than for you to know that you don’t even know what would happen to you,” he said. 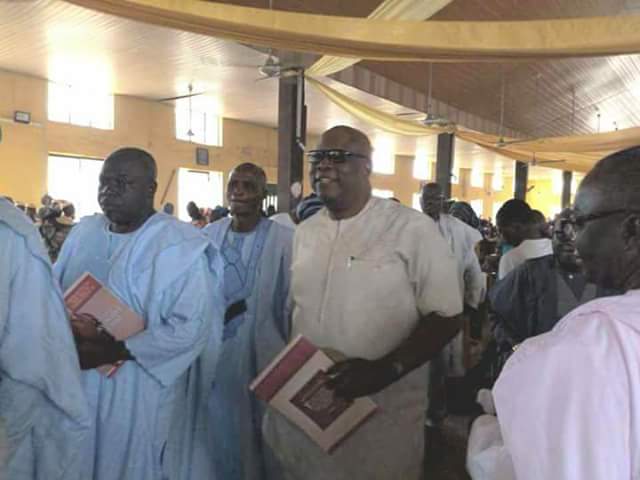 He said he advised them to consider taking up up other businesses and live a better life after collecting millions, but the kidnappers replied that it was their “bosses in Abuja that actually take the money and that they only get something small.”

“So I have doubts in my mind that even if jobs are provided for those ones, would that be as lucrative as kidnapping one person or two people and collecting N20 million. That’s the fear, it’s like they have tasted blood and it has become very, very dangerous,” lamented Mr. Arise.

Mr. Arise expressed profound gratitude to his people for showing concern during his ordeal.

“Between Oye and Ilupeju, they contributed N4 million within 24 hours. So that is one of the things that touched me to the marrow. My friends rallied round; the people of the town are showing appreciation for having a son that believes in them,” he said.

Title : "They said their bosses in Abuja take the money and they only get something small' -APC Chieftain reveals he paid N20m to kidnappers for his release
Description : Former senator and chieftain of the All Progressives Congress, APC, Ayo Arise, last Sunday revealed how he was set free by kidnappers after ...
Rating : 5
Related Posts: Entertainment, News