Schoolgirl, 6, bitten on face by cobra as sheÂ slept in South Africa 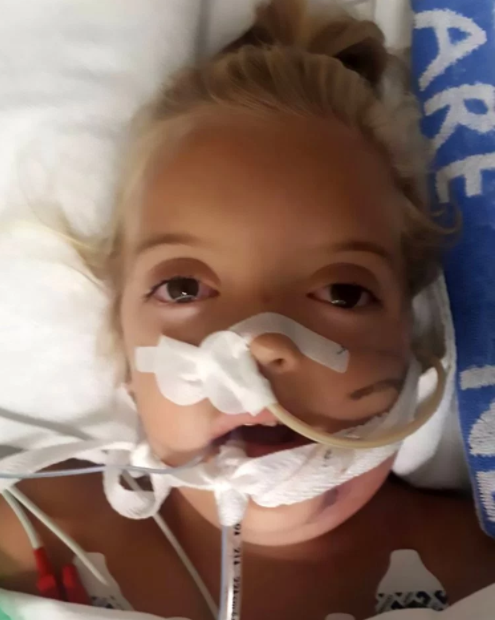 A 6-year-old girl was rushed to the hospital after a cobra bit her on the face as she slept.

Mikayla-Sue Grove, 6, woke up complaining of a toothache at home on a farm near the town of Ballito in eastern South Africa’s KwaZulu-Natal province. When her mum Inge and dad Ludwig Grove came into her room, they found out a snake was the real cause of the problem.

The dad quickly led Mikayla-Sue and her sister Izabella out of the room but the cobra struck again, this time spitting venom into the mother’s eyes, temporarily blinding her. Mr Grove then rushed the family to the Alberlito Hospital around 10 or 15 minutes drive away. His blinded wife took a bottle of water with her and continually rinsed her eyes on the journey, which probably saved her sight.

Snake expert Arno Naude recounted on a social media page dedicated to snake attacks that doctors had to put a tube into Mikayla-Sue’s rapidly swelling throat to allow her to breathe. Her dad said medics used 17 doses of an anti-venom treatment over the next 12 hours.

Inge’s sight is now restored and her daughter’s life is out of danger, however, she remains in the hospital’s intensive care unit. 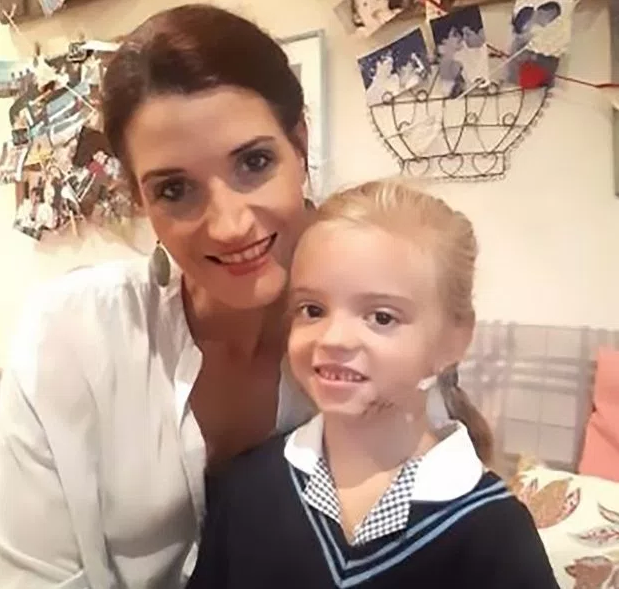 Mr Grove said: "Mikayla is doing much better, the tubes have been removed, she is very responsive and looks around, eyes wide open. Still in ICU, but I think I can safely say she is out of danger. We will know for certain over the next two to three days what the extent of the tissue damage will be."

A snake-catching expert was called to the house shortly after the attack, and successfully removed the snake. The animal was later identified as a Mozambique spitting cobra (Naja mossambica), which spits venom through the tips of its fangs.

Title : Schoolgirl, 6, bitten on face by cobra as sheÂ slept in South Africa
Description : A 6-year-old girl was rushed to the hospital after a cobra bit her on the face as she slept. Mikayla-Sue Grove, 6, woke up complaining of a ...
Rating : 5
Related Posts: Entertainment, News

0 Response to "Schoolgirl, 6, bitten on face by cobra as sheÂ slept in South Africa"