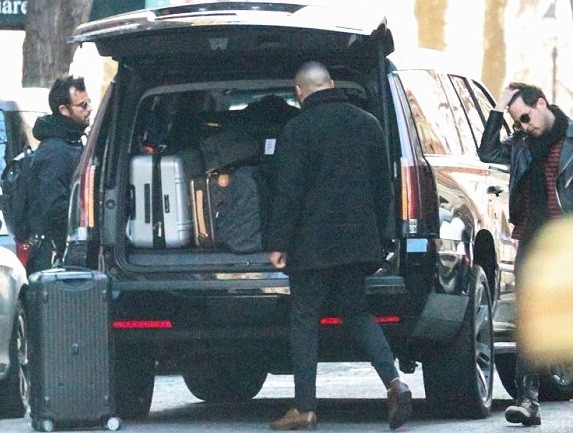 On Thursday, actress, Jennifer Aniston, 49 and her actor husband of 2 years, Justin Theroux, 46, stunned their fans when they announced their separation, ending their two-year marriage.

A day before the shocking news, Theroux was spotted with his brother loading multiple suitcases into a black SUV out of his New York City apartment. 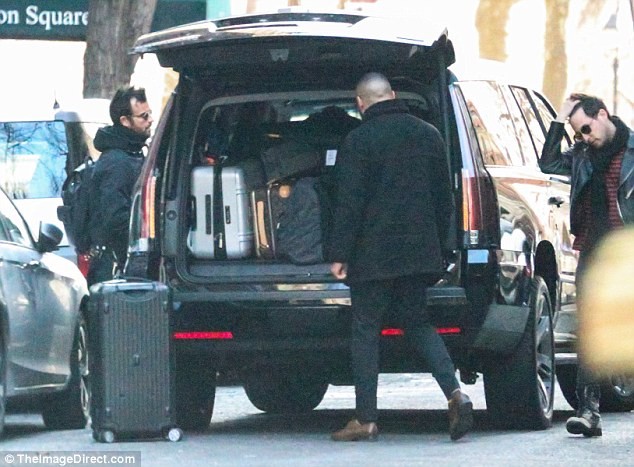 The movie director spent the actress' 49th birthday boxing at a gym on Sunday, while the Friends actress celebrated her big day in Los Angeles. 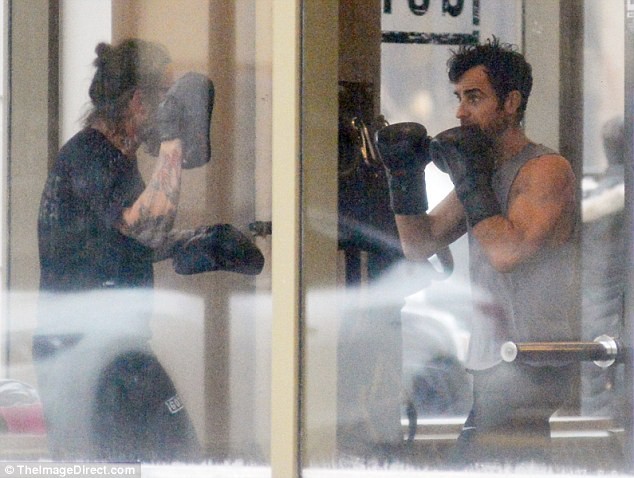 While on Monday, 46-year-old was also pictured enjoying a stroll in the company of two female friends. 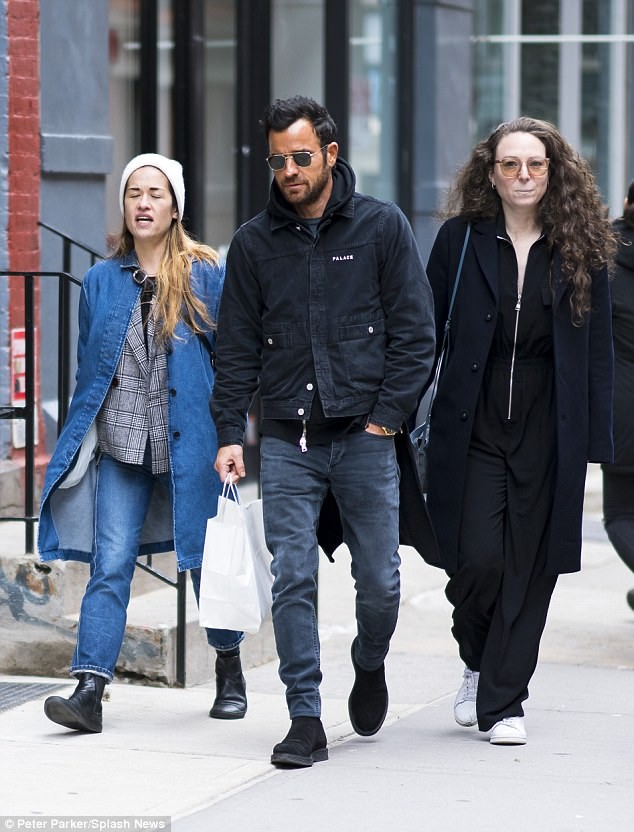 But a Wednesday before he moved out from his apartment, the actor had a lonely Valentine's Day, as he took his dog out for a stroll. 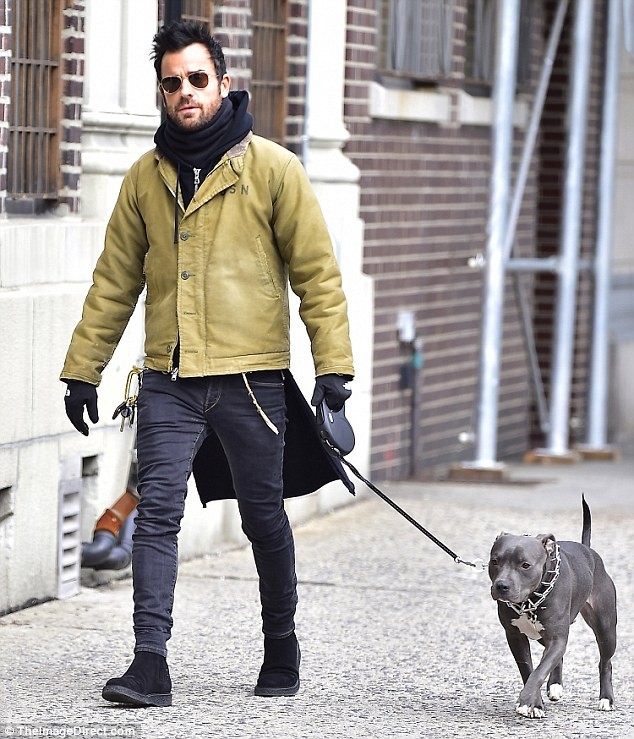