Shocking! Halle Berry and Taraji P Hanson's manager is accused of forcing Black women to sleep with men to get roles in Hollywood 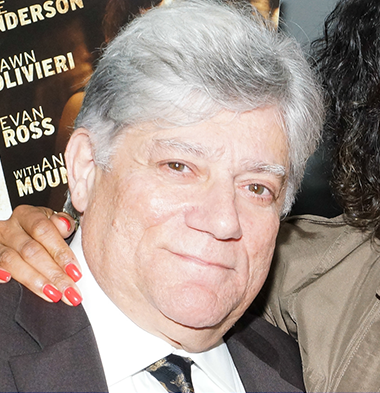 Vincent, who is closely associated with the successful careers of Halle Berry and Taraji P. Henson, reportedly preyed on young women looking to break into Hollywood. The Washington Post reports that the women claim Vincent used his reputation “as an important gatekeeper for black actresses” to “prey upon young women of color seeking an entry into Hollywood.”

Halle Berry has since come forward to address the allegations against her former manager. She condemned his actions and said she was livid that he used her to lure young women.

Halle berry said: “Yesterday I was saddened by the allegations against my former manager, Vincent Cirrincione, but today I’m sick after reading the horrifying detailed accounts of his abuse towards 9 women. I’m livid that he used me, and the role model he helped me become, to lure and manipulate innocent, vulnerable women of color for his predatory actions. I’m deeply hurt, and I want these women and countless others to know I see you. I hear you. You matter. I will fight for you.”

The nine women in the Washington Post article include eight African Americans and one Asian American. One of the women, Tamika Lamison, says she was a 27-year-old New York stage actress in 1996 when an audition with Cirrincione ended when he grabbed her, kissed her and said he’d accept her as a client in exchange for sex. Lamison pushed him away and left.

The women claim that Vincent told Black actresses looking for work that they had to “s*ck or f*ck” to get a role.

0 Response to "Shocking! Halle Berry and Taraji P Hanson's manager is accused of forcing Black women to sleep with men to get roles in Hollywood"