» Entertainment » News » "They should not be invited": Meghan Markle's brother says his own sons & ex-wife should be banned from her royal wedding

"They should not be invited": Meghan Markle's brother says his own sons & ex-wife should be banned from her royal wedding 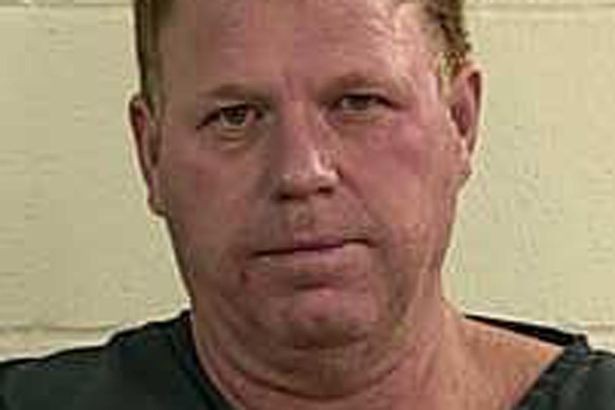 With Prince Harry and Meghan Markle's royal wedding fast approaching, his half-brother wants Megan to ban his own sons from the wedding.

Tom Markle, 51,  accused his sons Thomas, 26, and Tyler, 25, of trying to cash in on the Markle name, adding that the boys haven't seen her since they were tots.

He also took a swipe at his ex-wife Tracy Dooley and says of the trio: “They should not be getting any invite to the wedding.” 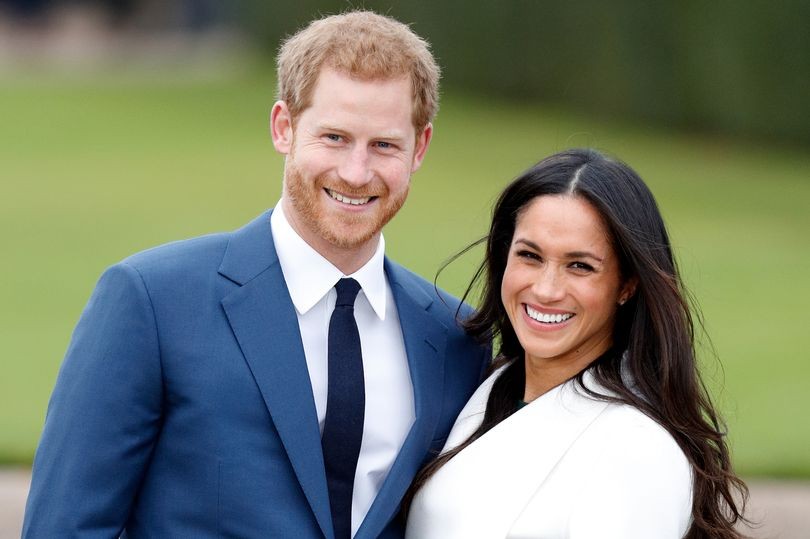 Tom, who share the same dad as Meghan, told the Sunday Mirror: “Tracy and me stopped living as man and wife three months into the marriage because the relationship was such a disaster. She never wanted the Markle name when we were married and now suddenly she acts like she’s still part of the family.

“I don’t want her to have anything to do with us and the boys shouldn’t go along with it. They shouldn’t be at the wedding either.

“Both boys were always Dooleys as kids. I got sick of making the name an issue with Tracy and ultimately she had her way. They’re Dooleys. “You cannot pick and choose when you’re a Markle.”

Tom Markle's interview comes after his estranged wife Tracy and their sons said in a previous interview that Meghan’s romance was “a fairy tale” and that they would be “honoured” to attend the wedding.

During the interview, his son, Thomas also told the Mirror of his anger at a family rift over Meghan

Reacting to the interview, Tom, who got divorced from their in 2000, said: “It’s got to stop. The boys were babies when they met Meghan last and Tracy has never even met Meghan, ever.

“I don’t believe Tracy or my sons have the right to call themselves Markles. If this embarrasses Meghan then I am sorry, but Tracy can’t go on claiming to be a Markle.

“Tyler has been really strange with me since news of Meghan and Harry’s relationship came out. It’s like the boys and Tracy have ganged up on me.”

Prince Harry and Meghan Markle will tie the knot on Saturday, May 19, 2018, at the Kensington Palace.

0 Response to ""They should not be invited": Meghan Markle's brother says his own sons & ex-wife should be banned from her royal wedding"