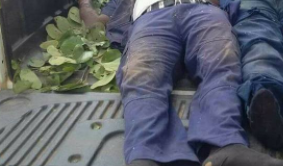 Suspected herdmen have killed two officials of the Benue state command of the Nigerian Security and Civil Defence Corps (NSCDC). Spokesperson of NSCDC Benue command, Adakole Peter, in an interview with the Cable, gave the names of the victims as Adams Godwin and Abah Patrick. He said the incident happened in Awange after Kasseyol village in Guma local government area of the state on Sunday February 11th.

“They were killed in Guma during an exchange of gunfire with herdsmen. We got some of the herdsmen too but unfortunately two of our colleagues were killed,” he said

Guma is one of the local government areas where many people were killed on New Year’s day. 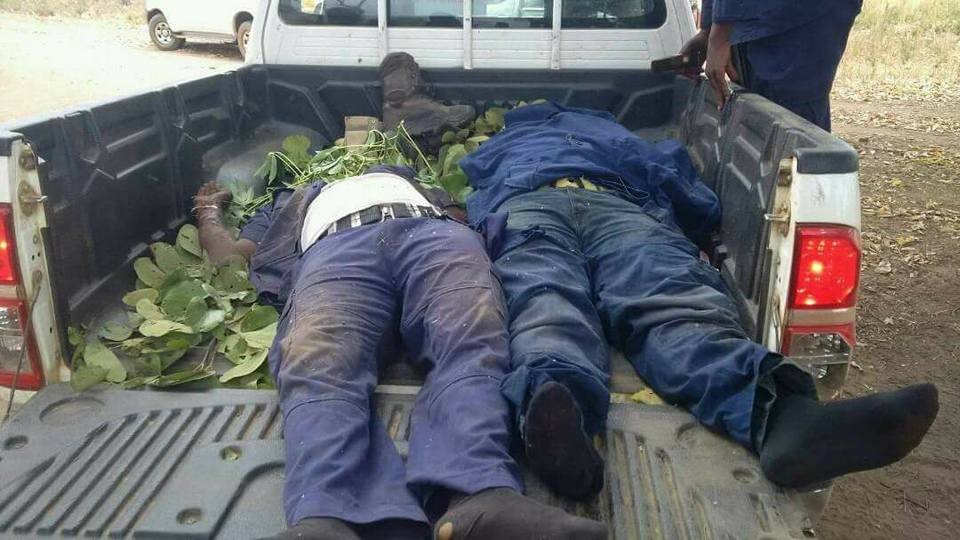 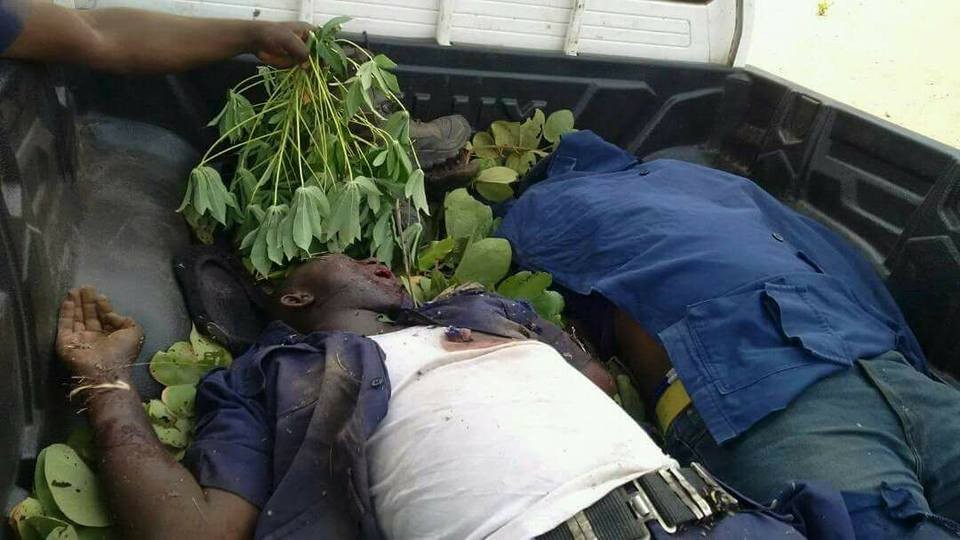 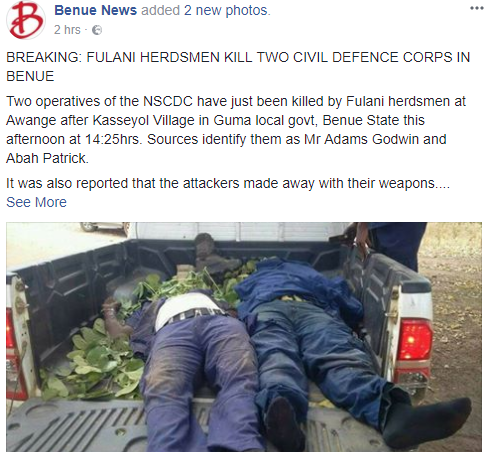