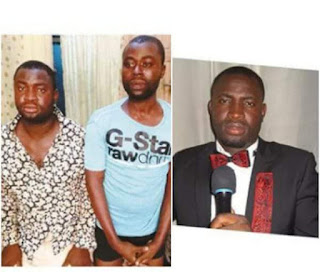 Onwugbufor was paraded alongside one Israel Animashaun, by the Ogun State Police after being arrested with a stolen car on February 1, 2018. 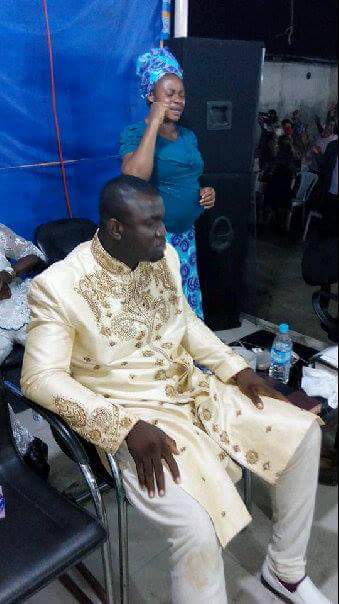 The Pastor’s arrest came, following series of car snatching reports which the command had been trying to unravel.

One of the snatched cars, a Lexus RX 330 Jeep, was tracked to the Pastor’s residence at Iba, which led to his arrest and also to the arrest of  Animashaun, an active member of a three-man gang which specialised in snatching exotic cars at gunpoint. 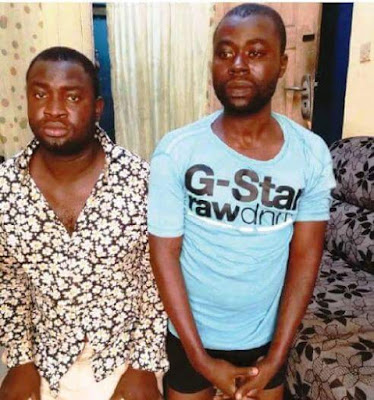 Briefing newsmen, spokesperson for the Command, Abimbola Oyeyemi, disclosed that Animashaun who confessed to the snatching of cars said that the Pastor paid him N350,000 for the car and he (pastor) had used it for two weeks before transferring it to another accomplice in Onitsha, Anambra State.

According to Animashaun, the Lexus Jeep was snatched at gunpoint at Ajah, Lagos, and taken to the pastor who help them in selling the cars.

“The pastor, who first denied knowing Animashaun to be an armed robber, later confessed when confronted by the said Animashaun. He blamed his action on the devil." said Oyeyemi

"The pastor informed the police that the snatched Jeep has been sent to his accomplice in Onitsha but promised to work with the police to get the said accomplice arrested” Oyeyemi added.