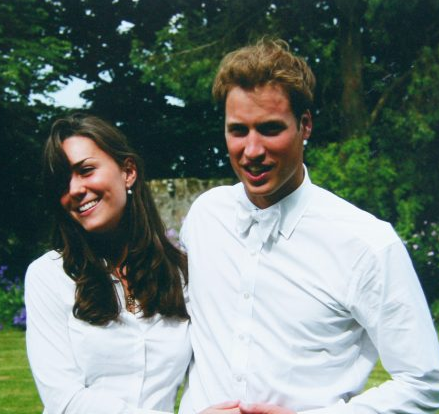 Kate Middleton and Prince William met in university and dated for years before eventually getting married in 2011. Their marriage has been blessed with 2 kids and another on the way.

However, things were not always rosy for the couple. They briefly split years ago while in university and they later revealed the real reason behind their brief split in a rare interview with ITV news. Following their engagement, the royal couple opened up about their time apart to ITV news. 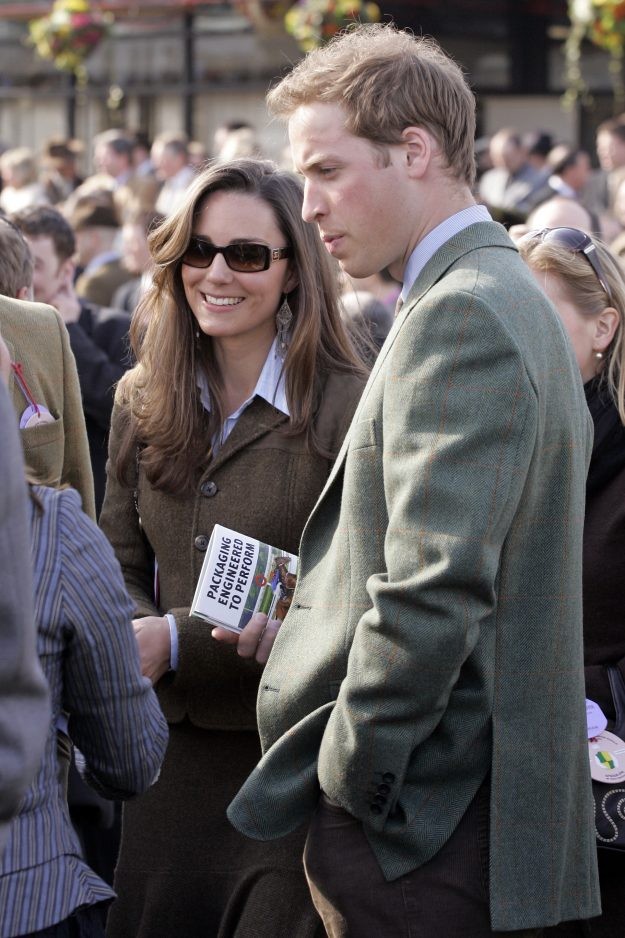 Prince William said: "We were both very young, it was at university, we were both finding ourselves as such and being different characters and stuff.

"It was very much trying to find our own way and we were growing up, it was a bit of space and a bit of things like that and it worked out for the better."

Kate added: "I think at the time I wasn't very happy about it, but actually it made me a stronger person, you find out things about yourself that maybe you hadn't realised.

She added: "I think you can get quite consumed by a relationship when you are younger and I really valued that time for me as well although I didn't think it at the time."