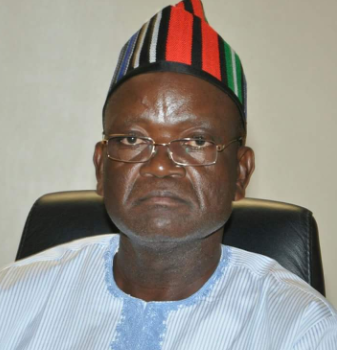 Three persons have been confirmed killed while many others are still missing following an attack on Tsokwa village in Anyii, Logo Local Government Area on Thursday night February 8th.

The Chairman of Logo local government, Nyajo Richard, told Channels Television that the attackers suspected to be herdsmen stormed the village around 8:00 pm in large number shooting at different directions and burning down houses in the village, in the process.

One of the villagers died at the scene of the attack while two victims who were rescued died in the process of reviving them.

Recall that an attack on the local government on January 1st this year left as many as 78 persons dead. The deceased persons were given a mass burial on January 11th.

The survivors have been displaced from their homes as they remain largely at various IDP camps in the local government because their villages are still not safe for their return.

0 Response to "Three killed in fresh attack on Benue community"