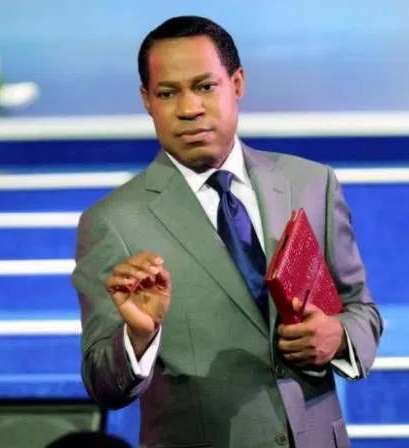 The Christ Embassy church in the United Kingdom is in debt and has been declared insolvent by the Charity Commission, the agency that regulates charity organizations in the country.

The church owned by popular Nigerian pastor, Chris Oyakhilome, was flagged on the Charity Commission website as "charity insolvent". According to the commission, a charity is considered as being insolvent when it is "unable to pay its debts."

The Commission explained: "In practice there are two separate tests for insolvency and failure of either might be an indication of insolvency: The charity cannot pay its debts as they fall due for payment; The value of its liabilities exceeds its assets.

"Charities will be flagged as insolvent on our register when we are made aware of an insolvency situation and we are provided with verification from a qualified, independent insolvency practitioner."

The ministry also admitted in its belated 2015 financial Statement (the church’s last annual return, which it published in 2017) that its subsidiary, Christ Embassy Limited, valued with a net asset of more than N1 billion (£2 million) entered into liquidation from November 1, 2016.

A series of crises have plagued the UK branch of Christ Embassy church since 2013. In 2014, Pastor Chris Oyakhilome lost a fierce power tussle over the church in the UK with his ex-wife, Anita Oyakhilome, now known as Anita Ebhodaghe Schafer. Ms. Anita was the head of the UK branch of the church while Mr. Oyakilome presided over the charity’s board of trustee since inception, but he was forced to resign in 2014.

After he was kicked out of the church’s board of trustee, the couple divorced five months later. In 2013, the UK government set up an inquiry into possible financial misplacement of the church’s fund between 2008 and 2012, Premium Times reports. Government-appointed auditors later raised eyebrows over suspicious payments worth N2.14 billion (£4.28 million) made to companies and organization closely related to the church in 2013.

Title : UK declares Pastor Chris Oyakhilomeâ€™s church, Christ Embassy, insolvent!
Description : The Christ Embassy church in the United Kingdom is in debt and has been declared insolvent by the Charity Commission, the agency that regula...
Rating : 5
Related Posts: Entertainment, News