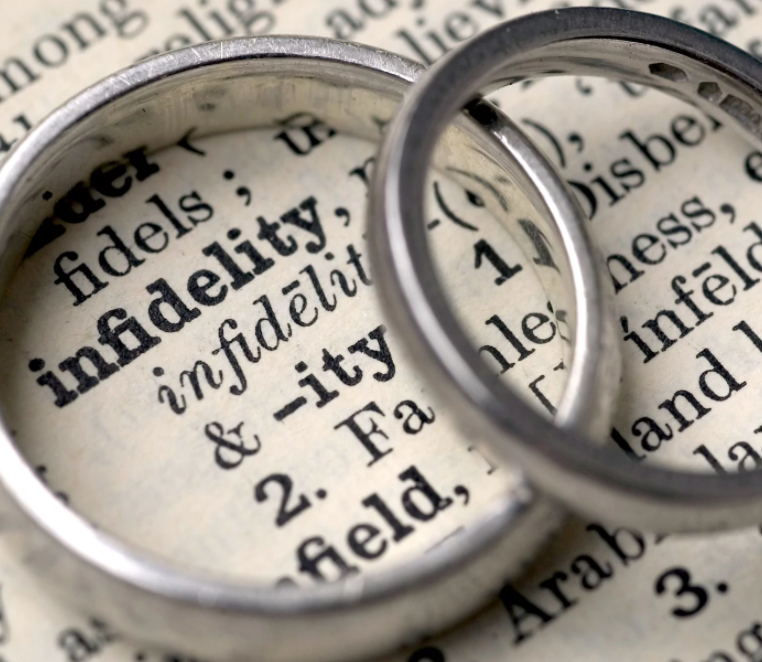 A new study suggests that less attractive ladies are more likely to cheat in relationships than attractive women.

US researchers from Florida State University followed 233 newly married couples for three-and-a-half years. They documented intimate details about the couples' relationships, including marital satisfaction, long-term commitment, whether they had engaged in infidelity and if they were still together.

Writing in the Journal of Personality and Social Psychology lead author Jim McNulty said: "The most notable predictors of infidelity that varied across sex were own and partner attractiveness.

"Specifically, own attractiveness was negatively associated with infidelity among women, but not men, suggesting that less attractive women were more likely to engage in infidelity.

"Men were more likely to engage in an infidelity when their partners were less attractive. This latter sex difference is consistent with evidence that partner attractiveness is more important to men than it is to women." 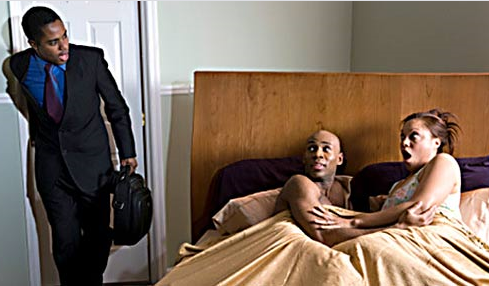 Surprisingly, the researchers found people satisfied with sex in their relationship were more likely to cheat, perhaps suggesting they felt more positive about sex in general and would seek it out regardless of how they felt about their main relationship.

The study also found that people who are less likely to stray are far better at removing their attention quickly from an attractive stranger. Individuals who looked away from pictures of highly attractive people a few hundred milliseconds faster than average were nearly 50 percent less likely to have sex outside marriage.

"These processes are largely spontaneous and effortless, and they may be somewhat shaped by biology and/or early childhood experiences."