University of Ibadan tops latest ranking of Universities in Nigeria 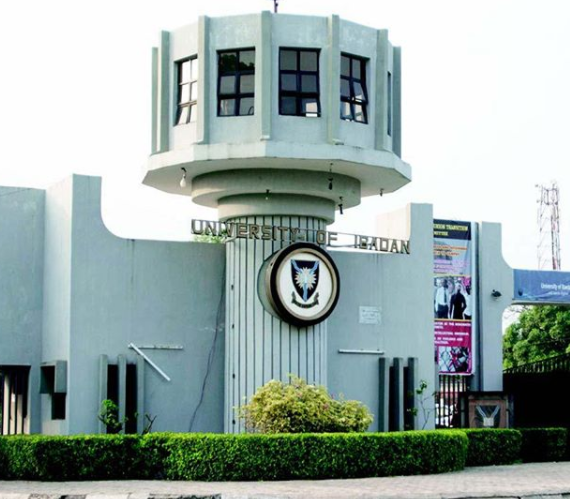 University of Ibadan confirmed its leadership position by ranking as the topmost university in the country in the January edition of the 2018 Webometrics.


It, however, ranks 1099 in the world (still the only Nigerian university in the top 1000 bracket in the world).


The University of Ibadan is trailed in the second position by the Covenant University, Ota, Ogun State (the only private university in the top 46 bracket) and the Obafemi Awolowo University, Ile-Ife, Osun State, in the third position.


Despite being held down by protracted and debilitating industrial crisis last year, the Ladoke Akintola University of Technology, Ogbomoso, still got rated as the best state university in the current Webometric ranking, 14th in the country and 3680th in the world.


The next best performing private university after Covenant (which is ranked second best university in Nigeria) is the Afe Babalola University, Ado-Ekiti, on the 21st position and 4329th in the world.

The highest ranked Polytechnic is the Auchi Polytechnic 48th in Nigeria and 8623rd institution in the world; followed by the Yaba College of Technology (65th Nigeria, 10,911th world) and The Polytechnic, Ibadan (77th Nigeria, 12,202nd world).