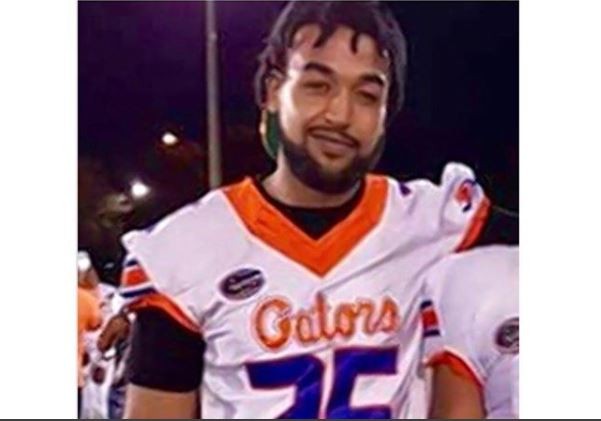 Now a source close to the family has rubbished the report, saying DJ Khaled’s future brother-in-law wasn’t involved in a drug deal when he got murdered over the weekend.

According to him, he was just at a Super Bowl party.

Nicole Tuck’s brother Jonathan was killed in a Bronx apartment Sunday during what the NYPD called a botched weed deal. However, sources close to the family tell us Jonathan was only at the apartment to watch the Super Bowl.

Our sources say while Jonathan was there, there was an attempted robbery and, in trying to defend himself, Jonathan was shot in the back of the head — not in the face — as was first reported.

Jonathan was a devoted father to his 2-year-old daughter Gianna. We’re told he was a stay-at-home dad who always put family first … he was a loyal son and uncle as well. Jonathan and Nicole were very close.

In a joint statement by DJ Khaled and his fiancee, they said: “Our family appreciates the condolences from loved ones and friends ... we are requesting privacy during this difficult time.” 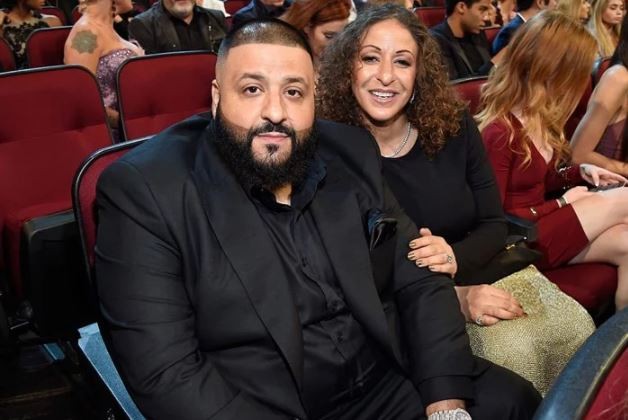 0 Response to "Update: DJ Khaled's brother-in-law was murdered at Super Bowl Party, not during drug purchase"