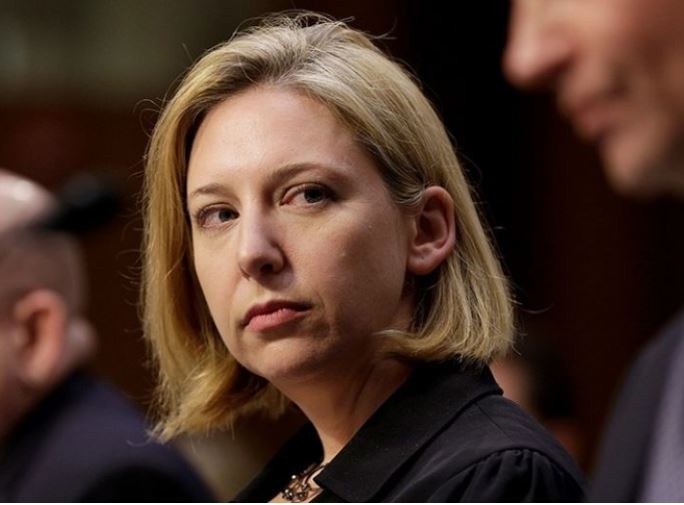 The head of Cybersecurity at the Department of Homeland Security, Jeanette Manfra, has claimed that Russia hacked into voter registration rolls of several states during the presidential election in 2016.

The US official made the shocking claims in an exclusive interview with NBC News.

According to her, of about the 21 states targeted by Russians in the election, several were successfully penetrated.

She said: “We saw a targeting of 21 states and an exceptionally small number of them were actually successfully penetrated,” she said.

Although, she declined to reveal further details but said there was “no doubt” the Russian government was behind the attacks.

Her comments came just days after the Secretary of State Rex Tillerson confirmed that hackers were already targeting the upcoming elections.

“I think it's important we just continue to say to Russia, ‘Look, you think we don't see what you're doing. We do see it and you need to stop. If you don't, you're going to just continue to invite consequences for yourself,’” Tillerson told Fox News.